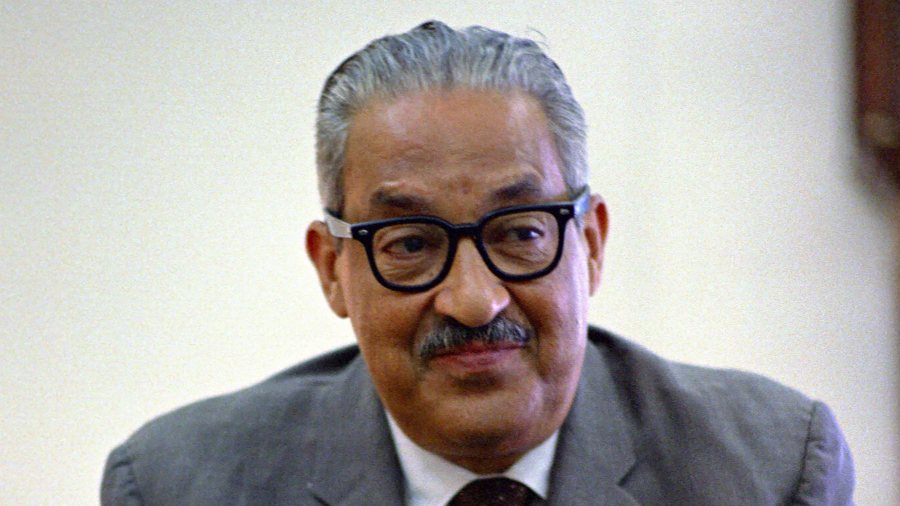 The bust of former Chief Justice Roger Taney will be removed from the Capitol building due to his involvement in the Dred Scott decision in 1857 and replaced with Justice Thurgood Marshall, according to a House Bill passed Wednesday.

Taney wrote the majority opinion for Dred Scott v. Sandford when the Supreme Court ruled that citizenship did not extend to enslaved people of African American descent. The bill was introduced to the House in 2020 by Democratic Rep. Steny Hoyer and Rep. David Trone, according to NBC News.

“The Dred Scott v. Sandford Supreme Court decision is a stain on our country’s history, and it was made under the Taney Court,” Trone stated in the press release for the bill. “It’s time for us to remove this statue and denounce the institutions of slavery and racism once and for all. They have no place in the United States Capitol or anywhere in our country.”

Taney’s bust would be replaced by Justice Thurgood Marshall, the first black Supreme Court Justice to sit on the bench, according to the New York Times. Marshall, a civil rights activist who argued before the Supreme Court during Brown v. Board of Education, was nominated by President Lyndon B. Johnson to the Supreme Court in 1967.

If signed by President Biden, Capitol officials will remove Taney’s bust within 45 days and replace it with Marshall’s within two years, according to NBC. The bill was sponsored by Democratic Sen. Benjamin Cardin and passed the Senate a week before the House vote, according to the Times.

A statue of Taney was removed from Maryland’s state House in 2017. The statue had been on the grounds since 1872 almost a decade after Taney’s death.

The Supreme Court, Hoyer, Cardin and Trone did not respond to the Daily Caller News Foundation’s request for comment.