Congress is Supersizing the IRS. Here’s Why That’s Bad News for Everyday Americans

The IRS would more than double its workforce under this legislation. 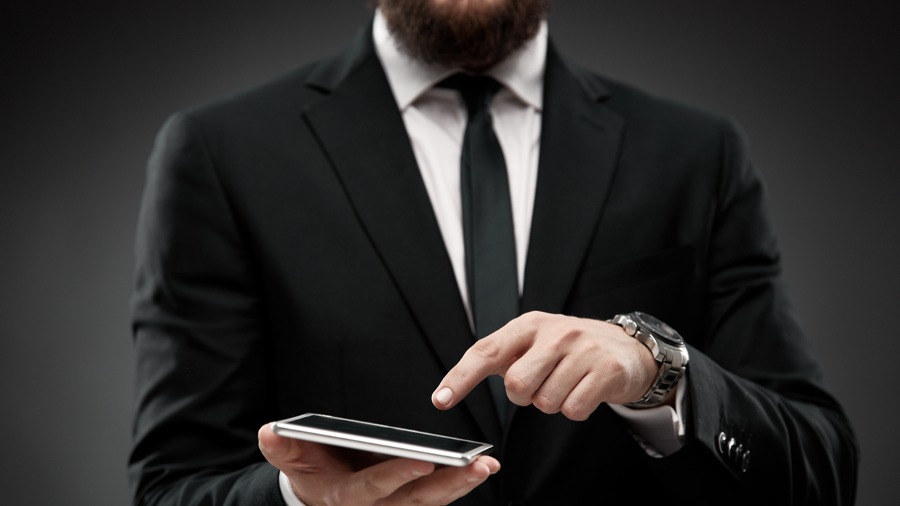 Probably not so popular.

That’s evidently of little concern to a majority of Congress. Lawmakers are poised to pass a large tax-and-spending bill, which Biden is eager to sign, that would increase IRS funding by an astounding $80 billion. The legislation “provides 14 times as much funding for ‘enforcement’ — as in fishing expedition audits — than it does for ‘taxpayer services’ such as answering the phone,” according to Ben Susser of Americans for Tax Reform.

The IRS would more than double its workforce under this legislation, Joe Simonson reports for The Washington Free Beacon. In fact, the super-sized IRS will boast more employees than the State Department, the FBI, Border Patrol, and the Pentagon — combined.

Advocates of increased IRS funding argue that this will raise revenue for essential government spending projects and crack down on rich billionaire tax cheats who aren’t paying their “fair share.” But here are two reasons everyday Americans should be concerned by such a drastic expansion of the IRS.

Expanding a Rogue Agency Without Accountability

The IRS has abused its power in recent years with little to no real accountability.

For example, under the Obama administration, the IRS specifically targeted conservative nonprofit groups in what was a massive scandal. More recently, IRS employees illegally leaked the private tax documents of wealthy private citizens — who weren’t breaking any laws — to the media in order to make a political, partisan point in favor of increasing taxes on the rich.

Lois Lerner is retired with full pension and never suffered any consequences for weaponizing the IRS against conservatives.

Nothing happened to Lois Lerner, who oversaw the IRS during the Obama-era scandal. And while the IRS says it is investigating the tax leaks, nothing has come out of that so far. (Shocker).

These are just two examples of the IRS’s many recent scandals and abuses of its power. Why on earth would we want to expand their resources and power with this track record and no real accountability?

Only a tax cheat would be mad at the hiring of more IRS workers.

"Can you understand how 87,000 new IRS agents would scare the heck out of millions of Americans?"

Democrat Sen. Ben Cardin: "If there's no reason to be fearful, and if you paid your taxes and if you complied with our laws, you should want to make sure everyone else does that." pic.twitter.com/xRwSes2CrC

But that bizarrely assumes benevolence and good faith from a rogue agency that has displayed the opposite in recent history.

Cracking Down on the Working and Middle Class, Not the Rich

Americans are struggling right now under the crushing weight of inflation, facing a shrinking economy and declining real wages. The last thing they need is a tax crackdown from their friendly neighborhood IRS agent. (Even if they’ve done nothing wrong and ultimately don’t have to pay up more in taxes, it’s a headache and a half that could involve many hours of paperwork and expensive legal/accounting assistance.)

Yet that’s what millions of Americans would face under this IRS expansion. It’s simply not the case, as proponents insist, that an increased crackdown would only target the rich.

They're not going after the rich, cupcakes. They're coming for you.

Most civil asset forfeiture seizures are for less than $1500

Most IRS audits are for lower-income taxpayers

They go after people who can't afford to hire lawyers and fight back.

Once you see it…

When we consider these inconvenient realities, the inescapable conclusion is that the Democrats’ plan to supersize the IRS — or, as they put it, have the IRS “go beast mode” — is bad news.

The State of Disunion