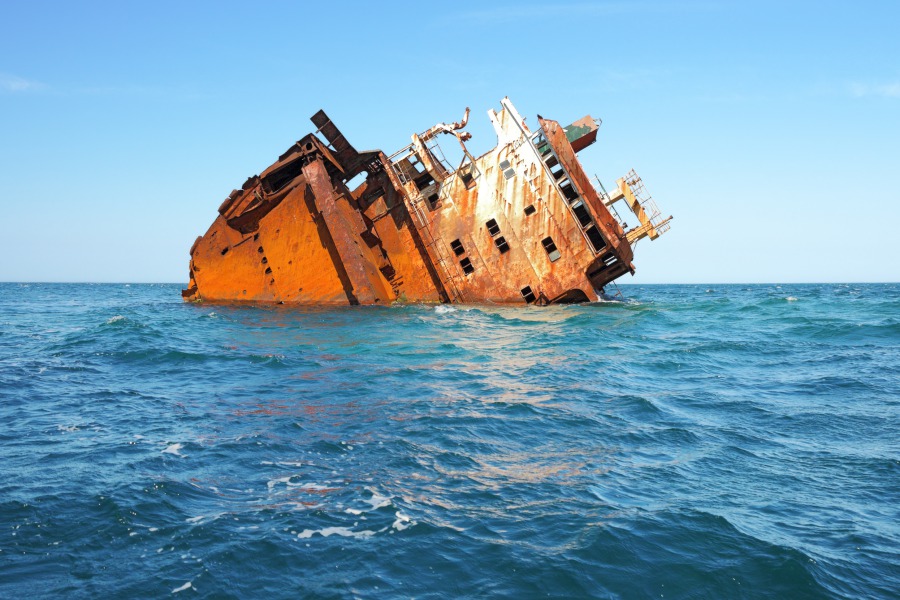 It is time to offer our condolences to pro-life members of the Democratic Party. For decades the party has touted itself as the advocate for the underdog and for the “little guy.” But when you look at their current position on abortion, there’s only one possible conclusion: That party is dead.

The Decline of the Party

Once upon a time, there were major Democrats who were pro-life. Leaders like Edward Kennedy and Jesse Jackson defended the unborn, until they decided that presidential ambitions were more important than defending helpless children. Others held to their pro-life beliefs, particularly such giants as Sergeant Shriver, Bob Casey Sr., and Cesar Chavez. Some Democrats even came to regret their earlier support for abortion, such as former New York Governor Hugh Carey. Many Democratic representatives in Congress could be counted on for their pro-life votes.

For more on this, see Peter Wolfgang’s Kamala Seals the Deal on Biden’s Anti-Catholic Campaign

But those days are clearly over. For years the Democratic Party has been getting more and more radical on abortion. Years ago, Bill Clinton spoke of making abortion “safe, legal and rare.” Now, the party supports absolutely no limitations on abortion. It opposes any common-sense regulation. It stonewalls and calumnies judicial nominees who might be inclined to cut back on abortion.

Language about limits on abortion, protections for religious liberty and rights to conscientious objection have been completely scrubbed from the party platform. The Chairman of the national committee has said that support for abortion is “non-negotiable” for Democratic candidates. As a result, few pro-life Democrats remain in prominent offices.

The current nominees for President and Vice-President are perfect examples of this drift to abortion extremism. Joseph Biden once considered himself a “moderate” on abortion. Yet now he calls abortion a “constitutional right.” He would make support for abortion an absolute litmus test for Supreme Court nominees. Biden wants taxpayers to fund all elective abortions. He’s enthusiastically endorsed by all the major pro-abortion advocacy groups. And he defends federal funding for Planned Parenthood (the leading killer in America, with over 300,000 deaths at their bloody hands each year).

The Vice-Presidential nominee, Kamala Harris, has all the same awful positions, but is actually even worse on abortion. She opposed giving medical care to babies born alive accidentally during an abortion. She opposes any limits on late-term abortions (when a child can feel pain as she is dismembered). And she would require all private employers to give health insurance coverage for abortion. She even shows an authoritarian tendency by promising to block state laws that limit abortion. This is a gross abuse of executive authority that is utterly unconstitutional in our federalist system.

Harris has even shown a streak of anti-Catholicism and anti-Christianity. In October 2018, she submitted written questions to a nominee to the Fourth Circuit asking about her involvement with Alliance Defending Freedom, a Christian legal group. In December 2018, she asked a District Court nominee questions about his membership in the Knights of Columbus.

This kind of behavior reflects a view that one cannot be faithful Catholic or Christian and hold public office. It is tantamount to anti-Catholic McCarthyism and is utterly reprehensible. These and other senatorial displays of intolerance were widely condemned as bigotry, and were unanimously repudiated by her colleagues in the Senate as an unconstitutional religious test for public office.

There is no question that the Democratic party’s current abortion extremism is far out of step with the opinions of ordinary Americans and rank-and-file Democrats. Recent polls show that 45% of Democrats believe that abortion should be legal only under some circumstances, and 29% consider themselves to be pro-life. Large numbers of Democrats — and all Americans — support reasonable restrictions on abortion such as late-term bans, parental involvement laws, and restrictions on public funding.

Yet the party stands in the way of pro-life legislative victories that should reflect bipartisan agreement on protecting vulnerable lives.

Where This Leaves Pro-Life and Catholic Democrats

This leaves pro-life Democrats in a difficult quandary. Many see no way to remain in a party that doesn’t seem to want them. As Ronald Reagan once said, “I didn’t leave the Democratic Party, it left me.” Others feel politically homeless because they also consider some positions of the Republic Party to be morally repugnant.

Minor parties that might be more amenable to their views, like the American Solidarity Party, have not yet gained enough political traction. Some remain, like Democrats for Life, hoping that their party will regain its senses.

Pro-life Catholic Democrats are in a particularly difficult situation. Catholics are required to make political and voting decisions in accord with the teachings of the Church. Our bishops have been very clear about what issues we must consider. Abortion is at the top of the list. “Any politics of human dignity must seriously address issues of racism, poverty, hunger, employment, education, housing, and health care,” they wrote in Living the Gospel of Life. “… But being ‘right’ in such matters can never excuse a wrong choice regarding direct attacks on innocent human life.”

Catholics cannot vote for a pro-abortion candidate in order to advance that evil agenda. In Forming Consciences for Faithful Citizenship, they explained that voting for such a candidate would only be permissible “for truly grave moral reasons, not to advance narrow interests or partisan preferences or to ignore a fundamental moral evil.”

It’s a tragic state of affairs when a major political party is completely in the grips of an ideology of grave moral evil. Pro-life Catholics and Democrats, and the entire American political system, suffer as a result of this extremism.

But, of course, the 800,000+ unborn children who will be aborted this year will suffer the worst consequences of a political party that no longer sees their lives as worth living.

Edward Mechmann is director of public policy for the Archdiocese of New York. Before coming to the archdiocese, he worked as a state and federal prosecutor. He’s written an introduction to Catholic social teaching called God, Society and the Human Person. The Human Life Review gave him its “great defender of life” award in 2018. This article appeared on the public policy office’s blog and is used with permission.