Compelling Minds: How the Human Mind Is Evidence of a Thinking Creator God

A stream of thought about thinking and Christianity 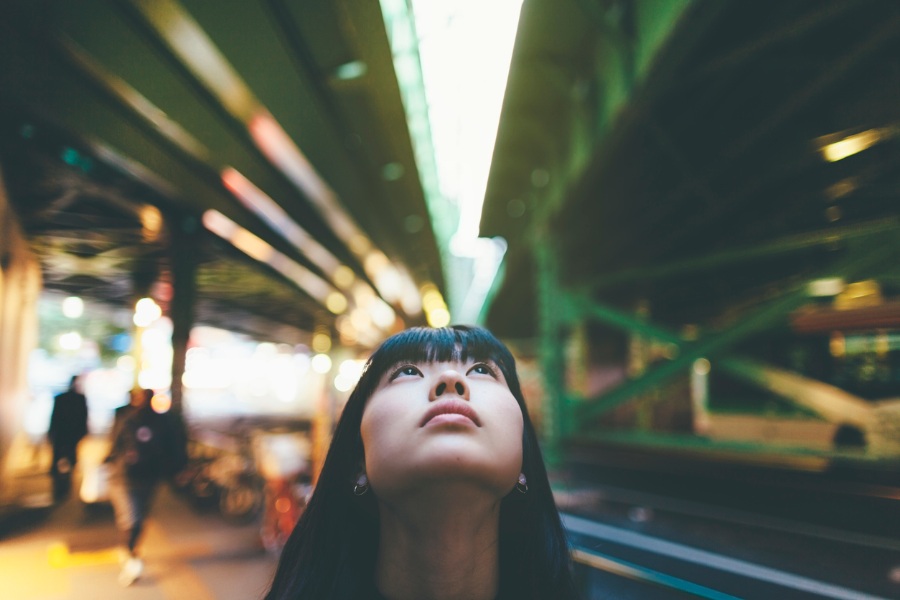 Thinking in the Bible

First, there is a lot of thinking going on in the Bible. We often find the Psalmists in deep thought:

There is a whole portion of the Bible known as “Wisdom Literature” which is devoted to some deep thinking. We find wisdom applied to life in Proverbs and deep contemplation in Ecclesiastes:

I, the Teacher, when king over Israel in Jerusalem, applied my mind to seek and to search out by wisdom all that is done under heaven . . . Ecclesiastes 1:12-13 (NRSV emphasis added)

Thinking continues into the the New Testament:

As was his custom, Paul went into the synagogue, and on three Sabbath days he reasoned with them from the Scriptures, explaining and proving that the Messiah had to suffer and rise from the dead. “This Jesus I am proclaiming to you is the Messiah,” he said. Some of the Jews were persuaded and joined Paul and Silas, as did a large number of God-fearing Greeks and quite a few prominent women. Acts 17:2-4 (NIV, emphasis added)

Paul spent up to three years in Arabia following his conversion. Some Bible scholars believe this time was devoted to thinking through the results of Jesus’ resurrection from the dead. With his extensive knowledge of the Old Testament, the startling revelation of the living Jesus would have given him a lot to think about.

Second, there is a rich tradition of thinking throughout the history of Christianity. Some great thinkers throughout history include Augustine, Thomas Aquinas, Anselm and Descartes to name a few. There are many great Christian thinkers in theology, but also every other field of study besides, including science, literature and philosophy.

There is more we can say about Christianity and thought . . .

Christianity gives a good account for the reason we can freely think for ourselves. If there is nothing supernatural, if there is only matter and the physical, then the brain operates just like a machine, and therefore none of our thinking is free thinking. Rather, our thoughts are like the falling of dominoes. Or, to use another example, they are like the weather. We might experience a “random” gust of wind. However, a gust of wind is never random. The air is simply following the laws of physics and under the circumstances, the gust had to blow the way it did.

If there is no God, then the same is true of our thinking. Every thought, though seemingly random, had to happen as it did. If this is the case, how can we hold people accountable for anything? However, we intuitively know that we have free will. Christianity accounts for this experience of free will, for our minds are more than mere machines. Ironically, the atheist “free thinker” will have difficulty accounting for free will under a purely naturalistic worldview.

Made by a Divine Mind

Christianity gives a good account for the reason we can reason in the first place. How do we get from a brain to a mind? How do we get from physical matter to conscious thought? The brain and the mind interact, but they are different. Lee Strobel, in his book “The Case for the Creator” gives the example from Sam Parnia of the brain being like a TV. The TV is necessary for the watching of a movie or show, but the signal carrying the show is quite a separate thing. Should the TV be damaged, it will be hard for the signal to get through properly, but the signal is still a separate entity.

So too with our brains. A physical problem with the brain will affect how the mind is expressed, yet they are not one and the same thing. In fact, there is no good theory as to how the two work together.

How did the brain give rise to consciousness in the first place? Strobel goes on to quote J.P. Moreland on this question:

Here’s the point: you can’t get something from nothing . . . It’s as simple as that. If there were no God, then the history of the entire universe, up until the appearance of living creatures, would be a history of dead matter with no consciousness. You would not have any thoughts, beliefs, feelings, sensations, free actions, choices or purposes. There would be simply one physical event after another physical event, behaving according to the laws of physics and chemistry. . . . How, then, do you get something totally different – conscious, living, thinking, feeling, believing creatures — from materials that don’t have that? That’s getting something from nothing! And that’s the main problem.

In the Beginning Was the Word

There is no problem, however, accounting for the rise of consciousness in the Christian worldview. Continuing to quote Moreland:

. . . .you see, the Christian worldview begins with thought and feeling and belief and desire and choice. That is, God is conscious. God has thoughts. He has beliefs, he has desires, he has awareness, he’s alive, he acts with purpose. We start there. And because we start with the mind of God, we don’t have a problem with explaining the origin of our mind.

Strobel also references Phillip Johnson: “you either have ‘in the beginning were the particles,’ or ‘in the beginning was the Logos,’ which means ‘divine mind.’” If part of that sounds familiar, that is because “logos” is the Greek word for “word”;

When we consider the evidence of consciousness and free minds, we can infer an intelligent, conscious and free agent as the Creator. Christianity fits that inference very well. Our minds are yet another compelling facet of Christianity.

(This post is part of a series called “Compelling” which begins here. The full sermon can be heard on the podcast which is found here.)

Compelling Evil: How Suffering Points to a Loving God