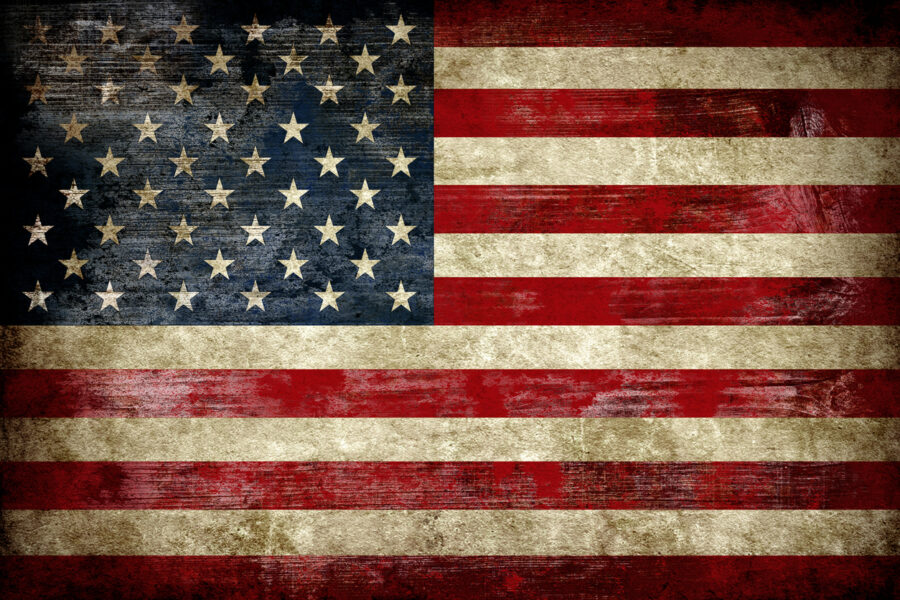 Today, about 30 House Republicans will gather outside Pittsburgh to unveil their new “Contract With America.” The 2022 version is called the “Commitment to America,” and it outlines what they plan to do if the GOP retakes Congress in November.

A Commitment Built on Four Pillars

House GOP Leader Kevin McCarthy says it’s built on four pillars: “An economy that’s strong, a nation that is safe, a future that is built on freedom, and a government that is accountable.” Under each pillar, they outline actions they will take to accomplish it. For instance, to make the economy strong, they will bring back our energy independence to lower gas prices, end runaway spending to curb inflation, and bring the supply chain back to the U.S. from China. To make America safe again, they would secure the border, end catch-and-release of illegal immigrants, stop fentanyl at the border, add 200,000 police officers, and focus on “progressive” DAs and prosecutors who are refusing to do their jobs.

There’s more at the link, including plans for a Parents’ Bill of Rights, to stop schools from shutting out parents and federal agencies from treating them as domestic terrorists for not wanting their kids to be indoctrinated with anti-Americanism and sexual/political messages.

McCarthy said it will be unveiled in Washington County, Pennsylvania, instead of Washington, DC, because “that’s where the real Americans are.”

A couple of things I’d love to see in the package: Replace the income tax that punishes hard work and productivity with the Fair Tax, which would eliminate the IRS and make those 87,000 new auditors that the Democrats plan to hire moot. And start moving agencies out of DC and out into America, where regulators would actually have to interact with the people whose lives they’re affecting. Why, for instance, is the Department of Agriculture in a big city, hundreds of miles away from the nearest farm?

Oh sure, I’ve heard the warnings that if they’re forced to leave DC and go live out amongst the rest of us unwashed peasants, thousands of federal bureaucrats will resign. To which I say: that’s not a bug, that’s a feature.