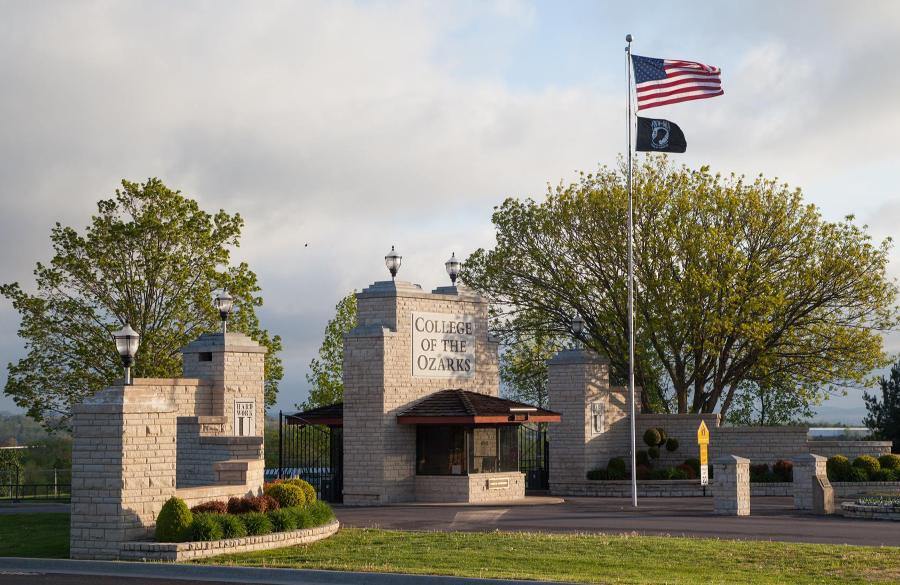 Attorneys on behalf of the College of the Ozarks, a private, Christian school, have filed a lawsuit in a Missouri federal court against the Biden administration regarding the president’s January executive order, “Preventing and Combating Discrimination on the Basis of Gender Identity or Sexual Orientation.”

Sex Is Inherent, And Gender Is Not Fluid

The lawsuit, which attorneys from the Alliance Defending Freedom filed on behalf of the college, challenges a Department of Housing and Urban Development directive that forces any living facility covered by the Fair Housing Act — including religious schools — to open female dorm rooms and bathroom facilities to biological males or vice versa.

This contradicts the college’s orthodox stance on gender and sex rooted in the Judeo-Christian ethos that sex is inherent and gender is not fluid.

The directive, which was released Feb. 11, flew quietly under the radar until now, when the college realized it would be subjected to it. The directive requires entities covered by the Fair Housing Act, which applies to anyone renting or selling a dwelling place, including organizations with dormitories, not to “discriminate” based on sexual orientation or gender identity.

[O]rganizations and agencies that receive grants through HUD’s Fair Housing Initiative Program (FHIP), in carrying out activities under these grant agreements, must interpret sex discrimination under the Fair Housing Act to include discrimination because of sexual orientation and gender identity. FHIP provides funds to public and private not-for-profit entities to conduct various activities to prevent or eliminate discriminatory housing practices.

A Strong and Persuasive Case

Ryan Bangert, one of the Alliance Defending Freedom attorneys on this case, explained to me in a phone interview the connection between the executive order, HUD, and these new guidelines:

There’s a provision within HUD called the FHEO, the Fair Housing Equal Opportunity division, and it is an enforcement law. They have field offices all over the country. They can receive complaints in violation of the Fair Housing Act. HUD can investigate those and if they find there is a basis for those, they can initiate an investigation and they can initiate one themselves. So that’s how HUD can get these colleges in their gun sights — is through complaints. There are also state enforcement agencies that receive money from HUD under a program called the Fair Housing Assistance Program. It’s largely a complaint-driven process.

Bangert clarified that the reason HUD’s directive even applies to private schools like the College of the Ozarks is because unlike the exemption that exists in Title IX for religious entities, there is no such exemption in the Fair Housing Act, which HUD enforces, with the exception of limited carve outs for places like a monastery or a convent.

If anything, the discrimination is coming from places like HUD, who seem intent on compelling even faith-based institutions to do what remains anathema to their values and way of life.

Bangert feels the Ozarks’ case is strong and persuasive. HUD’s directive violates the College of the Ozark’s free exercise rights and the Religious Freedom Restoration Act. He told me:

HUD tripped over itself in a number of different ways. HUD was in such a rush to implement [President Joe] Biden’s executive order that they tripped over the law. They didn’t follow the administrative procedure act. This directive, that was issued by HUD, really constituted a rule change…These kinds of things have to go through notice and comment. The public has to be given an opportunity to review those proposed rules … and that didn’t happen here. It’s also contrary to the text in the Fair Housing Act. Nowhere does it provide for a proposition on gender identity and discrimination. There was also never an opportunity for a carve out here for religious organizations. None of that balancing and tailoring and nuance was done. It’s just a blanket rule.

A Threat to Religious Freedom

The vague wording of Biden’s order, which HUD has taken and run amok with via its directive, is exactly why conservatives warned it would spark potential problems, particularly for faith-based organizations and religious liberty.

No executive order or HUD directive should have the right or enforcement capabilities to force faith-based colleges or universities to do much of anything. It certainly shouldn’t be able to force a college to open female dorm rooms to biological men based on the new, progressive definition of gender identity, a politically correct definition that has no safeguards, particularly for women.

“Religious freedom is under attack in America, and we won’t stand on the sidelines and watch,” College of the Ozarks President Jerry C. Davis said in a statement. “To threaten religious freedom is to threaten America itself. College of the Ozarks will not allow politicians to erode this essential American right or the ideals that shaped America’s founding.”

Traditional views on gender and sex may seem antiquated to the LGBT community, but the college’s policies are rooted in thousands of years of Judeo-Christian history. Regardless of culture’s changing definitions of gender and sex, the school should be able to hold to this, protected both by the Constitution and federal law, without so much as a slap on the wrist for “discrimination,” or “bigotry.”

If anything, the discrimination is coming from places like HUD, who seem intent on compelling even faith-based institutions to do what remains anathema to their values and way of life.