Cleaning Up the Right 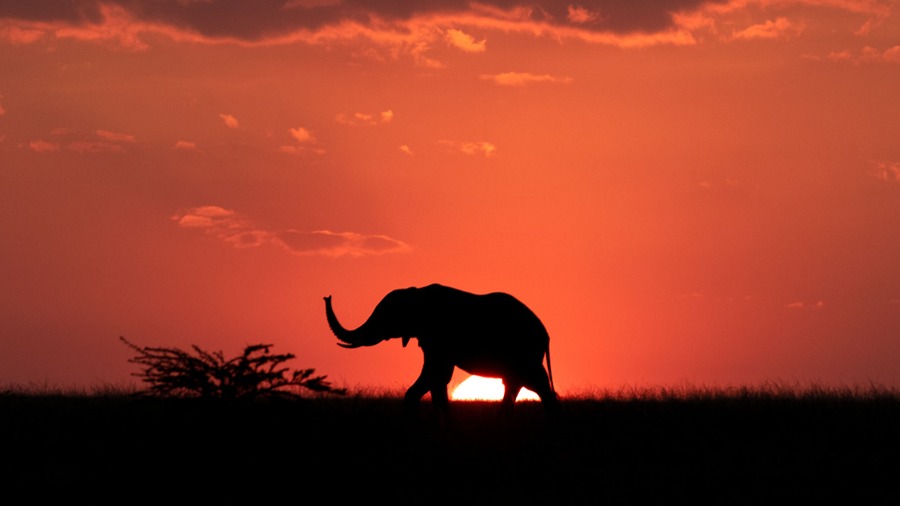 Several years ago, I noted a connection between various Republican consultants and the incestuous ties within political campaigns. The GOP has a problem with a lot of consultants. They get paid commissions whether a candidate wins or loses. They get commissions from most parts of a campaign business and, interestingly, do not invest in parts that do not pay commissions. It is time for action.

A Difference in Strategy

On the consultant front, here in Georgia, it is not just that Sen. Raphael Warnock outspent Herschel Walker. It is how Warnock outspent Walker. In 2021, Warnock had over 70 varieties of streaming ads for digital services. The Republicans had two. This time, again, Warnock more precisely targeted various voters online than the GOP did. One will not be surprised to discover how little consultants make from digital advertising.

There is no incentive to shake things up when the status quo benefits. Loss, after all, generates profit too. Change requires courage.

In 2008 and 2012, then-candidate Barack Obama brought his consulting team in-house, paid them salaries and gave them benefits. The GOP continued to rely on outside consultants who drew commissions and often worked multiple candidates. Obama hired some of the best and had them totally committed to him. The GOP hired the freelancers who made commissions. Obama got better deals because his consultants were in-house, not marking up their work for commissions.

There really are no commissions for early voting ground games. The GOP consultants have focused on media ad buys and mail pieces, not critical operations for vote mobilization. That must change for the GOP to win. Either the consultants need to rethink, or the GOP needs better consultants.

Shake Things Up at the RNC

Concurrently, the Republican National Committee could use a shakeup. Ronna McDaniel has been chair since 2017. She has served longer than all but one RNC chair, her predecessor. In her time, she has had no good election cycles. In fact, McDaniel has only had losing election cycles, unless one counts a bare win of the House of Representatives this year as her big victory. No RNC chair in the history of the RNC has performed over time as badly as her. They were all replaced or resigned after losses. She has hung on like kudzu, the seemingly indestructible invasive vine species of the South.

The members of the RNC have seemingly decided they will stick with the losing chair and all that entails, including the same consultants, contracts and flows of money. There is no incentive to shake things up when the status quo benefits. Loss, after all, generates profit too. Change requires courage.

One other area the Right as a whole, not just the Republican Party, must take on is the echo chamber of unaccomplishment. Many on the Right have long argued that many of the loudest voices on the Left who demand to shape society are spectacularly insulated from the world around them due to money, career paths, living arrangements and more.

Last week, an urban planning warrior denounced the need for in-unit washers and dryers. He insisted no one ever needed to do laundry every day and that once a week or two at a laundromat should be fine. He is a single, childless 20-something. He has no lived experience.

I do not think one must be in a demographic to opine on that demographic. A man should be as able to discuss issues related to women as women can with men. Civilians should be able to make informed opinions and policy decisions about the military, even with a lack of service. But credentials also should not be substituted for a lived life.

Like with the Left, parts of the Right are increasingly being held captive to the voices and opinions of spectacularly unaccomplished young men and women with brash Twitter personalities hiding their lack of lived lives. We probably should not be trying to set policies related to the working class based on the musings of a pampered progressive brat or of a pampered right-winger subsidized by dad. Nor should we set public policy by people who have only ever lived a political life. Unfortunately, both sides are more and more catering to the least accomplished, loudest voices whose only work experience is a political cause.