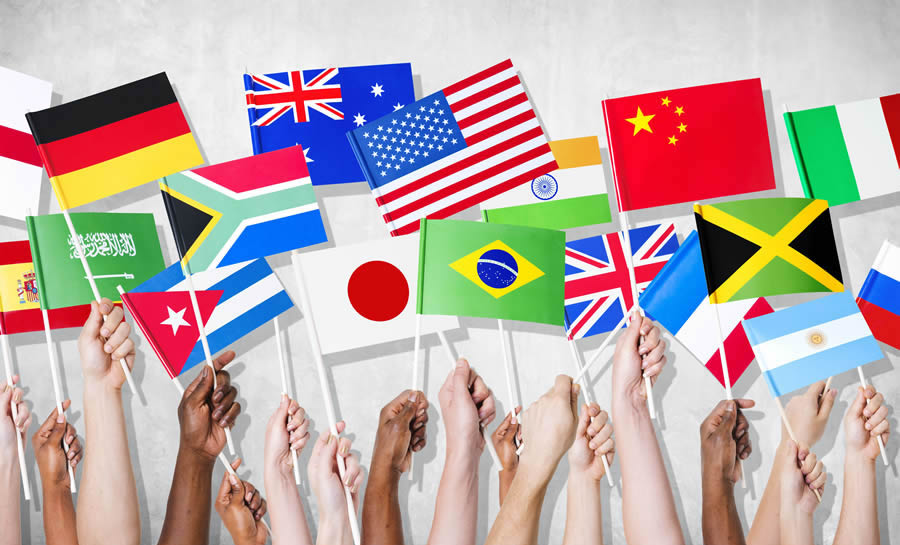 In order to make arguments for nationalism, we have to define it.

The first definition in Merriam-Webster is “loyalty and devotion to a nation.” But in a second paragraph, it adds, “especially: a sense of national consciousness exalting one nation above all others and placing primary emphasis on promotion of its culture and interests as opposed to those of other nations or supranational groups.”

Let’s be clear: If the second paragraph is the only definition of nationalism, nationalism is always a bad thing. Furthermore, I acknowledge that this definition is what some people have in mind when they call themselves nationalists.

At the same time, even anti-nationalists would have to acknowledge that if the first paragraph is the definition of “nationalism,” nationalism can often be a beautiful thing.

So, if we are to be honest, the answer to the question of whether nationalism is good or bad is “How do you define it?”

How Do We Define Nationalism?

The first is “spirit or aspirations common to the whole nation.”

The second is “devotion and loyalty to one’s own country; patriotism.”

Only when we get to the third definition is the definition pejorative: “excessive patriotism; chauvinism.”

Therefore, a) based on the competing definitions of the term, b) assuming both definitions can be true and c) if intellectual honesty is to govern our discussion, we can reach only one conclusion: There is good nationalism and bad nationalism.

Therefore, morally speaking, nationalism is no different from anything else in life.

There is moral sex (consensual sex between adults and, in the Judeo-Christian value system, within marriage) and immoral sex (such as rape, incest and with a child).

Knives are used morally by chefs and surgeons and immorally by murderers, muggers and torturers.

Even love must be morally assessed according to context. Love is not always beautiful and moral. Germans’ love of Hitler, Chinese people’s love of Mao and Russians’ love of Stalin were evil.

The creation of nations was a major moral achievement. It got people to identify with something beyond their families and tribes, which always involved violent feuds and warfare. The creation of the nation is one of the main reasons the West developed morally and in many other ways ahead of other cultures.

And the lack of a unifying national identity is one of the two main reasons (the other being corruption) that much of Africa lags behind other regions. If Hutus and Tutsis would have identified first as Rwandans, one of the worst genocides in the contemporary world — the Hutu slaughter of nearly 1 million Tutsis in a little over three months in 1994 — would likely never have happened. It was murder at a greater pace than the Nazi genocide of the Jews in the Holocaust — and without any modern machines of death. It was done one-on-one almost entirely using machetes.

Today, nationalism in Europe is increasing primarily because of the belief among many Europeans that the European Union is overbearing and because many Europeans do not believe that a “European” identity can offer anywhere near the comfort, emotional sustenance and communal ties a national identity offers.

Human beings need a descending order of commitments: first to oneself, then to one’s family, then to one’s community, then to one’s nation and then to humanity. It is neither possible nor praiseworthy to cry over a family killed in a car crash on the other side of the world as one would cry over the death of one’s own family or a family in one’s neighborhood or in one’s own country.

Liberals’ ‘Appeal to Fellow Christians,’ Or, How Not to Love Your Neighbor

Christianity is Europe’s Only Hope