Christians, You Don’t Need to Be on TV to be Heard 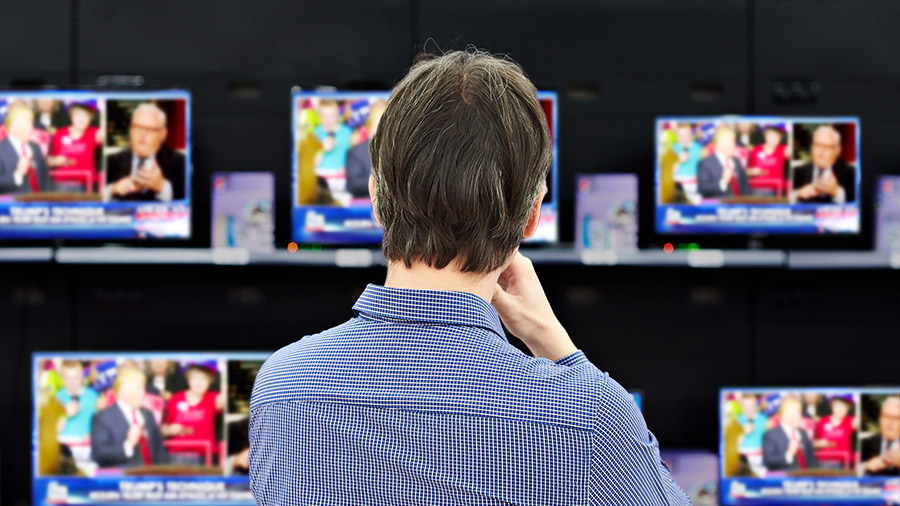 Recently on CNN, my BreakPoint co-host Eric Metaxas demonstrated, live and in-person, how to talk with those with whom you clearly disagree. In a discussion with host Don Lemon about Hillary Clinton’s choice of Tim Kaine as running mate, Eric articulated that the Democratic platform had become synonymous with the most radical pro-abortion position possible.

To which Eric replied, “Right, now that he’s out of the womb.”

It was a classic Eric line, that delivered truth about abortion and Planned Parenthood rarely heard on a network like CNN. And I think it was a demonstration of what it means to be “always be ready, in season and out of season,” as the Scripture exhorts us.

Now look, Eric and I don’t agree on everything. For example, though you’ll never hear Eric or me endorse a political candidate or party here on BreakPoint, Eric has voiced political opinions that I don’t share on his radio show and other platforms. And he’s completely free to do that.

Still, Eric is an example of how to speak truth in a hostile public square — even when people don’t want to hear it. That’s what he showed on CNN the other night.

It’s tempting for you and me to think, “I’ve never been on TV. I don’t have opportunities like he has.” No! We have all kinds of opportunities — over the backyard fence as Chuck Colson liked to say, across the Thanksgiving table with relatives who disagree, and certainly on social media every single day. These opportunities matter.

Now if we’re honest, we often feel pressure in those settings to be silent. My friend Michael Miller calls this “cocktail party pressure.” You know, an awkward topic comes up, like abortion, evolution, same-sex “marriage,” and you worry that if you state your views, you’ll risk the proverbial “record scratch” moment in the conversation.

Eric and I were on stage behind Chuck Colson as he was giving his last public speech. The topic was “The Spiral of Silence,” a theory developed by a German sociologist, which explains how people fear social isolation to the point that they generally go along with what they think is the popular opinion — even if they object to that opinion themselves. Instead of speaking up, they remain silent. And their silence encourages others to remain silent.

We must break the spiral of silence when it comes to these issues that matter. How? First, we have to have confidence in the truth of the Christian worldview: Not that Christian truth is true just for Christians, but simply true. In other words, that the Christian worldview is the best explanation of reality there is. When you have this sort of confidence, you know that speaking the truth is an act of love, whether or not it’s perceived as such.

Chuck Colson often said that Christians don’t impose our beliefs on anyone: We propose a better way. And unlike if we were on CNN, we have the time, when we speak with friends and neighbors, to explain, to listen, to question assumptions, and to reaffirm our love and care for those in front of us. If tempers flare, we can walk away — and make an invitation for future discussion when emotions die down.

And, finally, we have to count the cost. There are essentials, and there are non-essentials. So let’s be wise as to when and where we speak. Social media battles are rarely won by anyone, for example. But when called upon, Christians must speak — with clarity, with conviction, and with compassion.

And as Eric Metaxas showed Don Lemon, having a quick wit doesn’t hurt either.

Re-published with permission of The Colson Center for Christian Worldview