Christians’ View of Sexuality: Not Singling Out a Sin, But Pursuing the Positive 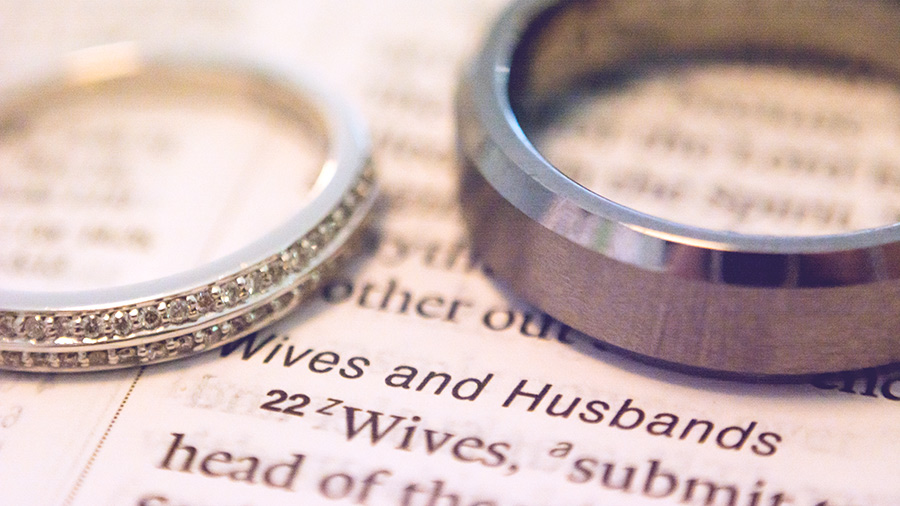 I’m often asked why the sin of homosexuality is singled out. The answer is simple: it’s not. Scripture identifies it as merely one type of sexual activity that’s prohibited. There are several others. But it’s important to back up a bit to understand the context.

The Bible is not merely a book of prohibitions or rules with a list of dos and don’ts. It also paints a positive picture (a beautiful one at that!) of what life is supposed to be like, how humans were created to flourish, and what sexual activity should be like. It makes sense that Scripture includes those parameters because God is our creator, designer and engineer. He knows best how we’re supposed to function. Just like the engineers of a car know best how it’s supposed to operate, so God knows best how we’re supposed to operate. The Bible is that “owner’s manual” for human life, explaining our Engineer’s intended purpose for sexual activity.

The Bible Paints a Positive Picture of Sex and Marriage

The Genesis account of creation lays the foundation for our design and explains God’s plan for our sexual activity (e.g. Gen. 1:27-28, 2:24). In a nutshell, God created human beings as male and female, designing them to function sexually in a heterosexual/complementary way, and only within the covenant of marriage. This isn’t merely an Old Testament (or outdated, as some suggest) teaching. Jesus identifies this teaching as valid in the New Testament, as well. When asked about marriage and divorce, Jesus says,

Have you not read that He who created them from the beginning made them male and female, and [God] said, “For this reason a man shall leave his father and mother and be joined to his wife, and the two shall become one flesh”? So they are no longer two, but one flesh. What therefore God has joined together, let no man separate.

God is our creator, designer and engineer. … He knows best how we’re supposed to operate.

Notice Jesus not only quotes Genesis but also adds His own commentary (“they are no longer two, but one flesh…”). He believes that what the Holy Spirit inspired Moses to write about sexuality is true. When it comes to sex and marriage, Jesus believes it’s about one man, with one woman, becoming one flesh, for one lifetime. That’s Jesus’ view. That should be our view as well.

This is the positive picture the Bible paints of sex and marriage (of course it says a lot more than this).

That means if someone says homosexual sex is sin, they are not saying anything substantially different than if they were to say sex before marriage is sin or sex outside marriage is sin. One statement is not more hateful than another. In fact, neither statement is hateful at all. It was Jesus who taught this ethic, and therefore, it’s His view. If someone believes this sexual standard is hateful, then their view entails the idea that Jesus is hateful.

Someone might reply by asking why Christians talk more about homosexuality than, for example, heterosexual fornication, divorce, and other sins that seem to be more common. I think that’s a fair question, but I don’t think that it’s always true of every church. There are consistency problems within some churches, and fornication and adultery are sometimes treated differently than homosexual sin. That’s a problem, and why that occurs needs to be answered and addressed, but it’s not the point of what I’m saying here.

I’m simply describing what seems to be the message of God’s word. Sexual activity is reserved for a married man and woman. All other forms of sexual activity are prohibited. Homosexual sin is not singled out, though. It’s just one of many types of sexual sin.