Christianity Today is Lying to Its Readers

The magazine might want to take a closer look at the Eighth Commandment. 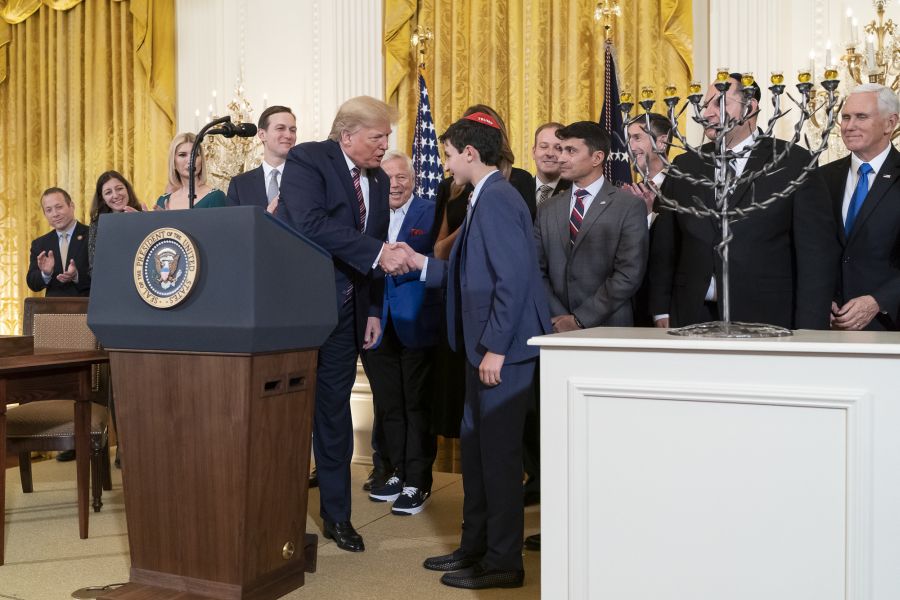 I’ve long noticed that about the only time the mainstream media give positive coverage anymore to people of faith is when they can find someone who will attack other people of faith, or who will take the leftist side in a political issue. So naturally, when the magazine Christianity Today, founded by the Rev. Billy Graham, published an editorial endorsing the impeachment and removal of President Trump, that got all kinds of media coverage.  The editor even cited Graham’s name.

That fired up the Rev. Franklin Graham, who wrote: “Yes, my father Billy Graham founded Christianity Today; but no, he would not agree with their opinion piece. In fact, he would be very disappointed.” He said Christianity Today had moved to the left and “now represents the elitist liberal wing of evangelicalism.”

By claiming that the “facts are unambiguous” that Trump is guilty, Christianity Today is plainly lying to its readers. I find that to be profoundly immoral.

He pointed out that no Republicans, many of whom are strong Christians, were convinced by the “evidence,” and neither were a couple of Democrats. He called the impeachment vote “politically motivated, 100% partisan,” and said Trump has been a pro-life champion and a staunch defender of religious freedom.

He also revealed for the first time that his late father voted for Trump, believing him to be “the man for this hour in history for our nation.”

Now, I feel I would be remiss if I didn’t tell you the reason that Christianity Today gave for demanding Trump’s removal, so I will quote their editorial verbatim:

But the facts in this instance are unambiguous: The president of the United States attempted to use his political power to coerce a foreign leader to harass and discredit one of the president’s political opponents. That is not only a violation of the Constitution; more importantly, it is profoundly immoral.

My response: Weeks of the most partisan, rigged proceedings imaginable produced no evidence that Trump did that, beyond second- and third-hand hearsay.  All of the principals (including the Ukrainian President Trump was allegedly pressuring) denied it. None of the alleged “witnesses” actually witnessed anything.  The one person who claimed it was definitely true (and who turned out to be the poisoned well that was the source of all the other hearsay) folded like a garage sale card table under questioning, admitting that the one time he talked to Trump, Trump said the exact opposite and denied that he wanted any quid pro quo.

By claiming that the “facts are unambiguous” that Trump is guilty, Christianity Today is plainly lying to its readers. I find that to be profoundly immoral. Maybe they should drop the politics and get back to reading the Bible. If so, they might stumble across a line in Exodus that most of us know as the Eighth Commandment:

“Thou shalt not bear false witness against thy neighbor.”