Christianity is Not a Means to an End 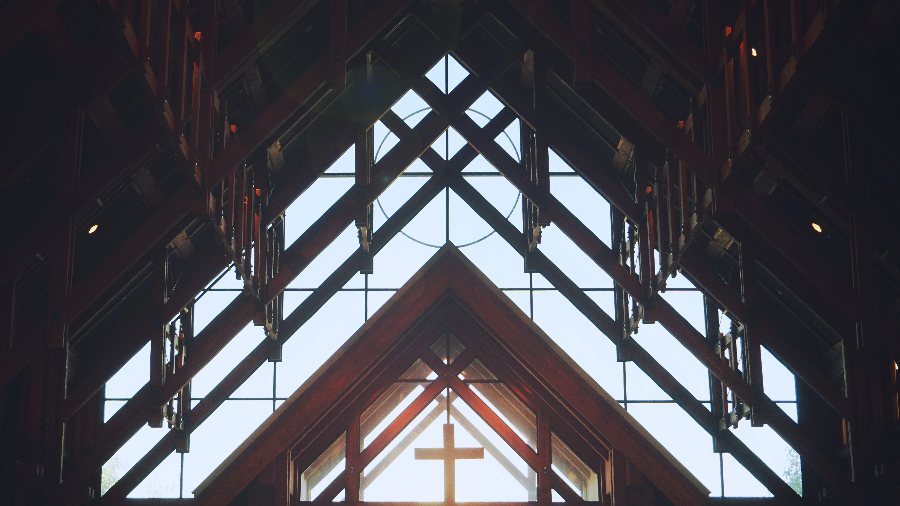 A Gallup poll released earlier this month documented a massive 20-year drop in church attendance in America. So far, there have been two responses to it. One group mourns the decline of organized religion because religion is good for society, whether or not the religion is true. For example, Jewish commentator Matthew Yglesias wrote on Twitter, “[I] think I’m becoming a Straussian/Putnamist who instrumentally wants to get everyone to go to church.” (He was referring to two socio-political theorists who emphasized the value of Christianity as a social institution.)

As Mark Tooley of the Institute for Religion and Democracy noted in a tweet, churches have always been crucial to the project of self-government, teaching people to love their neighbors, and training them in the qualities “needed for wider society” such as “compromise, sacrifice, grace, mercy, patience, [and] humility.” Even arch-atheist Richard Dawkins has, in his words, “mixed feelings about the decline of Christianity” since, he warned his fellow unbelievers, “it might be a bulwark against something worse.”

Is It Good When Cultural Christianity Becomes Unpopular?

Others, especially many believers, have a different reaction to record-low church attendance. They see this as not the demise of true faith, but of “cultural Christianity.” And, they add, good riddance to it.

True Christianity will change how people think, behave and relate to each other.

The reasoning goes like this: False believers who went to church because it was the social thing to do are now leaving since faith is no longer advantageous. True believers remain, and are now easier to distinguish within the wider culture. Among this school of thought are well-known evangelical pastors and leaders. As one tweeted: “Cultural Christianity is worse than no Christianity at all … Let nominal religion fall. Let the gospel rise.” Another wrote: “If cultural Christianity means identifying as a Christian without fruit or praxis then secularism may be God wiping this malaise away.” Still another declared: “Cultural Christianity is dying. Either you are a Christian or not. No faking it anymore.”

So, which view is right? Is the exodus of worshipers from pews a bad sign of our thinning social fabric? Or is it a good sign that the dross is being skimmed, revealing a smaller but purer Church?

Embracing Christianity “Not Because It’s True”

The choice is a false one. While Christianity is certainly more than a set of theological beliefs and the custom of sincere worship practices, it can never be less. So, just getting people back in church is not merely an “instrumental” good.

This, to quote C. S. Lewis’ observation in The Screwtape Letters, treats Christianity as a means, rather than an end:

Men or nations who think they can revive the Faith in order to make a good society might just as well think they can use the stairs of Heaven as a short cut to the nearest chemist’s shop.

It is the devil’s goal to get people to embrace Christianity “not because it’s true, but for some other reason.”

Reveals the State of the Church

Christianity does show itself to the world, as the love of Christ reflects outwardly through His people. True Christianity will change how people think, behave and relate to each other. As a result, Christianity often reforms a society, rescuing the oppressed, establishing justice, innovating goodness and beauty, and building cultural and political institutions.

So, the news that most Americans no longer attend church regularly is not good news for the church or for the world, and there will be huge cultural consequences for generations to come. The only way forward is, as ever, for Christ’s followers to treat the Faith as if it is true, and more than a means of self-improvement or social reform.

The Spiritual Wasteland of Ex-Evangelicalism