Why This Christian T-Shirt Printer Has Unlikely LGBT Allies 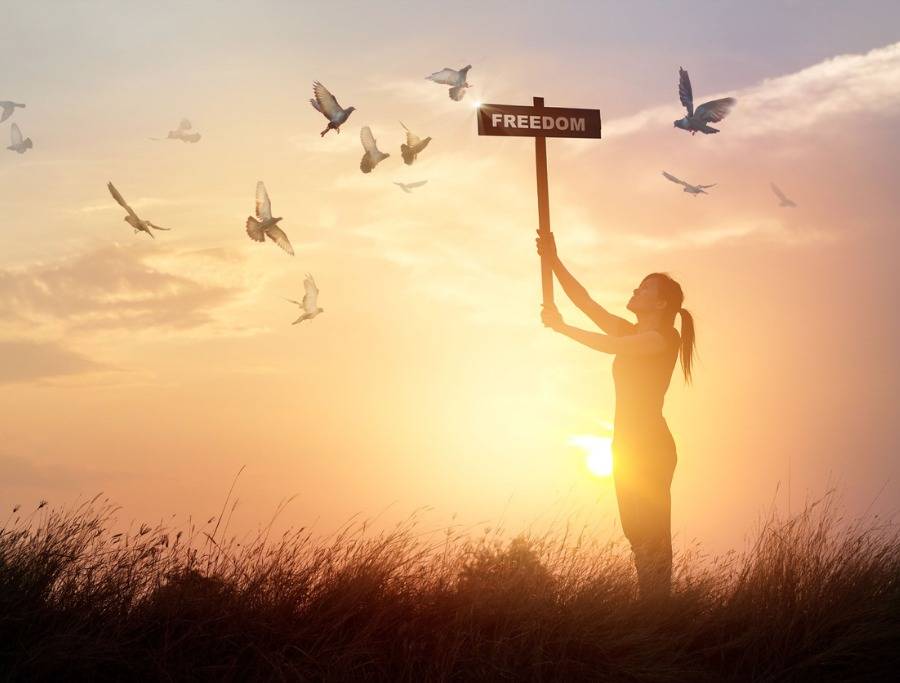 Rarely are supposedly controversial cases involving freedom of speech, religious liberty, and LGBT interests so clear-cut that they unite people with opposing ideological perspectives. But the Kentucky Supreme Court recently heard a case that does.

Lesbian print-shop owners and LGBT advocates have joined with free speech and religious liberty groups in agreement that the government cannot force a promotional printer to print messages that conflict with his deeply held beliefs.

The case is Lexington-Fayette Urban County Human Rights Commission v. Hands On Originals. It all began in 2012 when Blaine Adamson — managing owner of Hands On Originals, a promotional print shop in Lexington, Kentucky — declined a request to print T-shirts promoting the local gay pride festival.

I’ve had the privilege of representing Adamson and his shop for the past seven years, and on Aug. 23, I argued his case before the Kentucky Supreme Court.

That freedom to decline to print or express messages is critical. It’s important to Adamson, because if he must print messages that violate his beliefs, he’ll be forced to choose between following his faith or continuing the promotional work that he loves. It’s work that for decades has provided for his family and the families of the more than 30 people he employs.

The Huge Stakes for Freedom

But the stakes of his case are even bigger than that.

The freedom that Adamson is defending belongs to everyone who creates speech for a living. Yet if Adamson doesn’t have the right to decline messages, neither does a lesbian printer who receives a request from a religious group for a shirt promoting a rally opposing same-sex marriage.

Nor does a Democratic graphic designer if asked to create fliers for a Republican rally, or a pro-abortion advertising agency asked to develop a campaign for a pro-life group.

That explains why Adamson has received public support from lesbian print-shop owners Kathy Trautvetter and Diane DiGeloromo. They don’t want to be forced to print materials contrary to their views.

You don’t have to take my word or even their word for it.

John Corvino — a philosophy professor, LGBT advocate, and co-author of “Debating Religious Liberty and Discrimination” — has written that if Adamson loses, no legal protection would exist for “the baker who declines to write ‘Homosexuality is a detestable sin’; the print-shop owner who declines to make ‘White Pride’ T-shirts; [and] the billboard designer who declines to erect an ‘Abortion is murder’ display.”

To protect against all this, Corvino agrees that the Kentucky Supreme Court should rule that Adamson was not “guilty of sexual orientation discrimination” when he declined to print the requested pride festival shirts.

A lot of legal history supports that outcome.

Legal History on Adamson’s Side

Consider a 2018 unanimous decision from the United Kingdom Supreme Court in Lee v. Ashers Baking Co., which involved a lawsuit against a cake shop.

The shop sued in that case was asked to create a custom cake with the phrase “Support Gay Marriage.” Its owners declined because that message conflicted with their religious beliefs about marriage, but they would have been glad to design other custom cakes for the gay customer.

The court concluded that the shop didn’t engage in illegal discrimination because “[t]he objection was to the message, not the messenger.”

If the state has that power, the court explained, it can also compel “a Muslim tattoo artist” to draw, “an atheist musician” to sing, a “Democratic speechwriter” to write, and a “professional entertainer” to speak messages they disagree with.

That matters — as the U.S. Supreme Court said just last year — because anytime the government forces people to support or express messages they find objectionable, that’s “always demeaning” to them.

Why? Because speech and expression are tools for persuading the mind, and even the soul, of another. And it’s wrong to force people to be instruments for influencing others in that way.

That’s why no one should be compelled to print or express messages they disagree with.

In these tumultuous times, we owe our fellow citizens — no matter their religion or their sexual orientation — that basic freedom.