This Christian Student Group Was Discriminated Against. It Could Soon Be Vindicated. 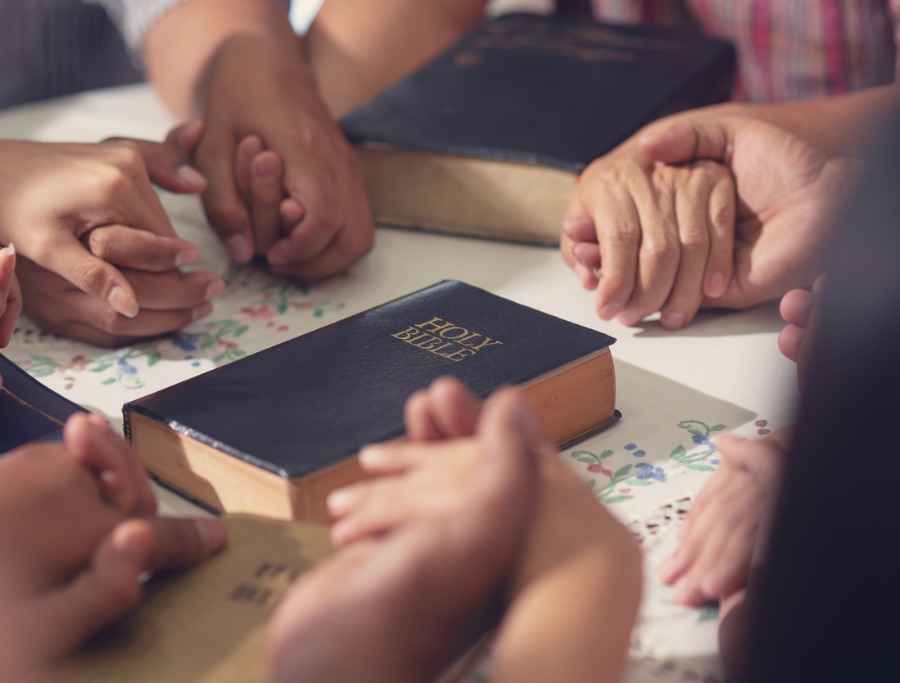 A Christian student group at Wayne State University will ask a federal court on Wednesday to require public universities to treat religious student groups equally to other campus groups.

This particular case, InterVarsity Christian Fellowship v. Wayne State University, demonstrates the many ways progressives twist the concept of discrimination to serve their own purposes.

Requiring Its Leaders to Embrace Its Beliefs

In 2017, Wayne State University revoked InterVarsity’s status as a student organization because the group expressly required its leaders to embrace the Christian faith in alignment with the group’s purpose. Up to that point, the group had been operating alongside dozens of other student groups for 75 years.

No matter. The university said InterVarsity’s leadership requirements violated school policy — that they were, in essence, discriminatory.

To the ordinary observer, it would seem obvious for Christians to require Christian leadership in a Christian group. That’s hardly discriminatory, but in fact a normal standard, just as sororities requiring members to be women isn’t discriminatory — it’s just a requirement.

As the case proceeded, InterVarsity learned that Wayne State allows at least 90 student groups to make their own rules for leaders — groups ranging from fraternities to the Quidditch Club. All of these student groups select their own criteria for membership and are still free to meet as a group anywhere on campus.

In the spring of 2018, Becket filed a motion for partial summary judgment, hoping to force Wayne to allow InterVarsity to host events on campus permanently.

Earlier this year, Wayne filed a motion to dismiss the lawsuit, saying that while the group could continue its on-campus activities, it wouldn’t officially recognize InterVarsity if it continued to “discriminate” by requiring group leaders to be Christians.

In the motion, Wayne State said InterVarsity was seeking its “approval—and the privileges that come with it—to enforce an openly discriminatory leadership requirement in clear violation of the school’s non-discrimination policy.”

In light of the lawsuit, the school briefly decided it would allow the student group back on campus, but that didn’t last. On Wednesday, Becket will ask for a permanent federal ruling to ensure InterVarsity receives equal treatment under the law.

Wayne State’s claim of discrimination simply doesn’t hold water for any reasonable person. It seems more like an attempt to twist a popular buzzword to excuse the university’s own bigotry against a Christian group.

Last year, for instance, a Christian student group at the University of Colorado, Colorado Springs brought a lawsuit because the school refused to grant it registered status for the same reason: It required its leadership to hold Christian beliefs.

The university ultimately agreed to make policy changes that included granting Ratio Christi registered status and allowing student clubs to require their leadership to promote the club’s purposes and hold beliefs consistent with the group’s mission.

In another case, Chike Uzuegbunam, a student at Georgia Gwinnett College, had been sharing his faith with his peers by handing out religious literature on campus. A couple of campus employees informed him he had to stop because he was outside the speech zone.

When he tried to reserve the speech zone, however, students complained, and the campus stopped him again, informing him that his speech was “disorderly conduct.” Attorneys at Alliance Defending Freedom have filed a lawsuit, but there hasn’t yet been a resolution.

As a student group, it, too, has a right to free speech and free exercise under the First Amendment, just like every other student group.

Wayne State must not be allowed to discriminate.

Nicole Russell is a contributor to The Daily Signal. Her work has appeared in The Atlantic, The New York Times, National Review, Politico, The Washington Times, The American Spectator, and Parents Magazine. You can follow her at @russell_nm.