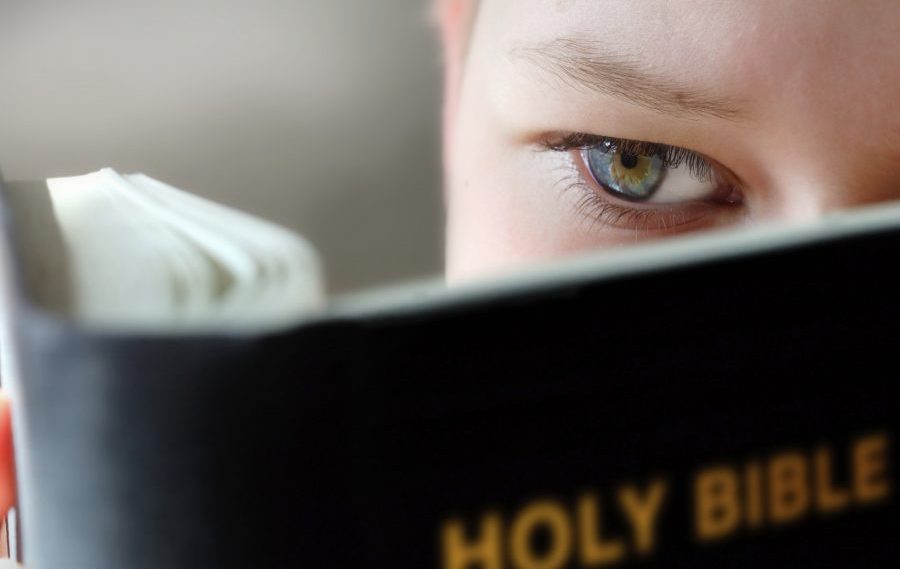 The longer I talk with Christian young people, the more I wonder how many truly grasp the gospel. Of course, many know the story of Jesus, but this is far different from knowing the nature of the gospel. Let me explain.

One of the most common messages I give to students is called “True For You, But Not True For Me.” In this talk, I define truth, discuss why it matters so much, take down common objections against the existence and knowability of truth, and then help students see the difference between subjective and objective claims.

Objective claims, on the other hand, are about the external world. People can have their own opinions about reality, but our beliefs don’t change it. Here are a few clear examples of objective claims:

When I ask for answers from the audience, students rarely have trouble seeing these three claims as objective truths. But it all changes when I bring up an ethical issue, such as abortion. In fact, when I ask students whether the morality of abortion is subjective or objective, typically 70-90 percent of Christian kids will say that it is subjective, like choosing an ice cream flavor. I have done this with other moral issues and the response is typically the same. What does this tell us?

When I ask students whether the morality of abortion is subjective or objective, typically 70-90 percent of Christian kids will say that it is subjective, like choosing an ice cream flavor.

For one, it tells us that our kids have been deeply influenced by our culture. Students have imbibed the theory that it’s always wrong to judge, and are reluctant to tell others that they are wrong about moral issues. They have no problem making judgments about issues of math and science, but when it comes to morality, it’s all a matter of preference.

But with this said, I don’t believe students are actually relativists. In fact, I never believe someone who tells me he or she is a relativist. Why not? As C.S. Lewis observed in Mere Christianity, no one is really a relativist. People may claim to be relativists, but their lives will betray them as they live out moral beliefs anyway. And further, the apostle Paul tells us that even people without the Law still know moral truth because it is written on their hearts (Rom. 2:14-16).

The Folly of Moral Relativism

While Christian students do believe in objective moral truth, their confused response about moral issues being subjective leads me to wonder how many young Christians today actually get the gospel. Do they really know what it means to sin against a Holy God (whose character is the basis of the moral law)? Christian young people are not relativists deep down, but I do wonder how many think about their faith as if they were.

We must keep sharing the gospel with students today. But let’s not assume they really grasp it just because they respond with the right words.

We must keep sharing the gospel with students today. But let’s not assume they really grasp it just because they respond with the right words. Rather, let’s help them see how foolish moral relativism is, and clearly see the reality of the objective moral law that is written on their hearts and rooted in God’s character. When students grasp the objectivity of morality, then sin makes sense. And when they understand (and experience) the reality of their own sinfulness, they are in position to grasp God’s saving grace, which is the good news at the heart of the gospel.