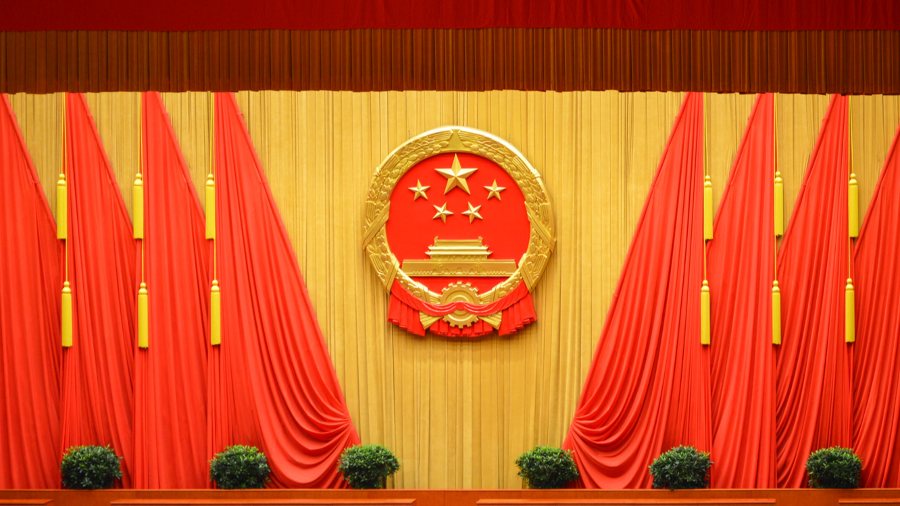 The Chinese government told state-owned oil and gas companies to stop selling liquified natural gas (LNG) to an energy-deprived Europe in order to stockpile domestic fuel supplies in time for winter, according to Bloomberg.

Europe’s fuel shortages have been exacerbated by Russia as the nation repeatedly cut off natural gas supplies via the Nord Stream 1 pipeline in response to European sanctions following Moscow’s invasion of Ukraine. The European Union agreed to tax energy companies’ windfall profits to help citizens pay utility bills and is set to propose a last-resort “dynamic” price cap for gas as well as mandatory limits on how gas prices can change in a single day, according to Reuters.

China became an important exporter of LNG after global supplies became disrupted by the war in Ukraine. The nation’s strict COVID-19 policies left suppliers with excess natural gas due to low domestic fuel demand, according to Business Insider. More than four million tons of Chinese LNG, or roughly 7% of Europe’s imports in the first half of 2022, were estimated to be resold in August, according to Nikkei Asia.

Chinese President Xi Jinping said Sunday that China must continue to use fossil fuels to ensure its energy security during a speech, according to Bloomberg.

The commission did not immediately respond to the Daily Caller News Foundation’s request for comment.