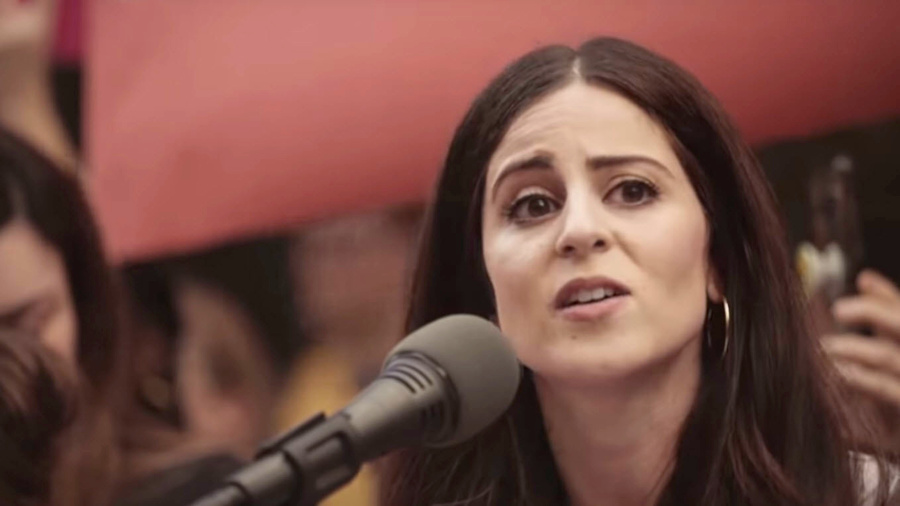 “It is extremely troubling and dangerous that Facebook, a platform that claims to be politically neutral and unbiased, has used Gunter and two other abortionists as ‘fact checkers’ of our pro-life content,” Lila Rose, founder and president of Live Action, said.

A fact check on Live Action content cites a doctor who openly criticizes Live Action and founder Lila Rose, despite a requirement that fact checkers be unbiased.

The Vagina Bible author and abortionist Dr. Jennifer Gunter has openly criticized both Live Action and Lila Rose on Twitter, calling Rose “a forced birther who knows nothing about medical care.”

Gunter also tweeted on September 14 that “people who lie about abortion should be banned from Facebook for spreading hate,” and on Aug. 31 that Rose is “ignorant and evil.”

But Gunter is cited in an updated version of a Facebook fact check on videos posted by both Live Action and Lila Rose.

The fact check has been updated since the original was posted August 30.

While the first version of the fact check only cited abortionists Daniel Grossman, and Robyn Schickler, the updated version from September 11 lists Dr. Alexis Shub as a fact checker and cites Gunter under the header “read more,” referring to Gunter’s January 29 article, “Abortions at or after 24 weeks are sometimes needed medically. Anyone who says otherwise is wrong.”

A Facebook spokeswoman explained to the Daily Caller News Foundation that Facebook fact checkers are certified by the International Fact-Checking Network and that Facebook’s fact checking program uses a “combination of technology and human review to detect and demote false news stories.”

“We use signals, including feedback from people on Facebook, to predict potentially false stories for fact-checkers to review,” the spokeswoman told the DCNF, adding that fact checkers can also identify stories to review on their own.

The IFCN’s Code of Principles specifies a commitment to non-partisanship and fairness which states that “signatory organizations” which conduct fact checks “do not advocate or take policy positions on the issues they fact-check.”

Neither the ICFN nor Facebook has responded to requests for comment from the DCNF as to whether Gunter’s tweets signify bias and violate the ICFN’s code of principles.

Gunter’s actions come as no surprise, Rose told the DCNF.

“It is extremely troubling and dangerous that Facebook, a platform that claims to be politically neutral and unbiased, has used Gunter and two other abortionists as ‘fact checkers’ of our pro-life content,” Rose said.

“Facebook has used the misleading opinions and dangerous medical advice of three abortionists who insist abortion is healthcare in order to suppress the pro-life message, while ignoring the position of thousands of medical professionals and ObGyns that say abortion is not a medical treatment,” she added.

Rose also said that abortion-advocates attempt to shut down their opponents because “they know they are fighting a losing battle.”

“The science is crystal clear on when human life begins, and it is no mystery that an abortion violently takes the life of a human being,” Rose added. “The purposeful destruction of a human life has never been and will never be medicine.”

The Left’s Sick Celebration of Abortion