“If we claim that we are a culture that really cares about life, it needs to start in the womb. Period. End of story.” 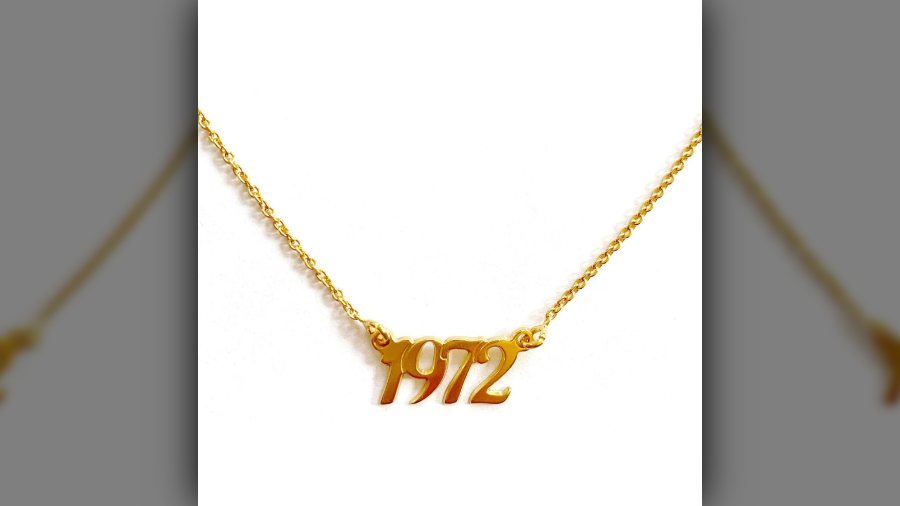 Fashion designer Carla D’Addesi is on a mission to defend the unborn, with her Culture of Life 1972 (COL1972) fashion brand serving as a “movement that protects and values human life.”

Birthed Out of Necessity

The designer recently told Politely Rude podcast host Abby Johnson that her business was “birthed out of necessity” after she and her daughters discovered that a number of popular fashion brands contribute to pro-abortion organizations — something that left them dismayed.

Supporting a Culture of Life

And, according to D’Addesi, COL1972 — which sells everything from clothing to jewelry — is “the only trademarked fashion brand that supports a culture of life.”

One of the company’s products is a necklace that bears the number “1972” on it. On the surface, this year might seem benign or mysterious, but it was chosen with intention, as it was the final year before the U.S. Supreme Court legalized abortion across the United States.

D’Addesi explained that her 1972-inspired jewelry is a direct reaction to a 1973-themed necklace famously worn by some celebrities in recent years to commemorate the contentious Roe vs. Wade abortion decision.

“They’re hanging this tombstone of 60 million children around their necks [who] never had the right to life,” D’Addesi told Johnson, going on to explain why she launched the 1972 alternative. “We want to say we are using this year … to celebrate the last year that we enjoyed a culture of life in the United States of America.”

D’Addesi said she wants the necklaces to honor the more than 60 million unborn babies who have died as a result of abortion.

The designer also discussed the importance of Christians standing up for the unborn, and challenged those who are not actively speaking out on behalf of life.

“If we claim that we are a culture that really cares about life, it needs to start in the womb,” she said. “Period. End of story.”

Find out more about D’Addesi’s fashion brand here, and for more conversations like this, subscribe to the Politely Rude With Abby Johnson podcast.

Originally published at Pathufind With Billy Hallowell. Reprinted with permission.