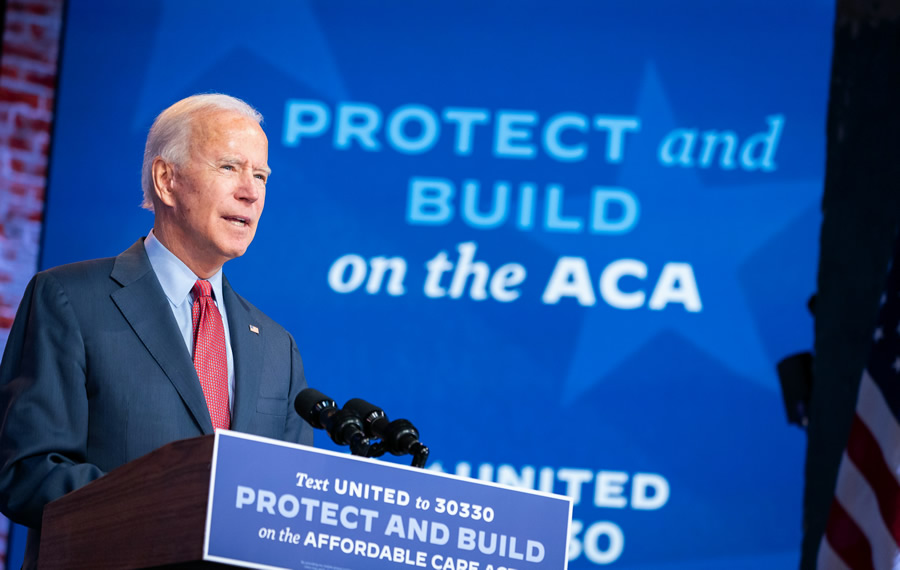 The United States Conference of Catholic Bishops announced Tuesday that it will form a task force to address policy, by a Joe Biden presidency, that contradicts Catholic teaching.

The task force will be headed by Detroit Archbishop Allen H. Vigneron of Detroit, according to the Catholic News Service, and will specifically focus on addressing Biden’s actions, as he would be the first Catholic president since John F. Kennedy. Biden supports policies explicitly opposed to Catholic teaching, such as abortion.

USCCB president Archbishop José H. Gomez of Los Angeles announced the formation of the working group Tuesday at an annual conference of American Catholic bishops, noting that “we are facing a unique moment in the history of our country.”

The archbishop predicted that Biden “will support policies that are against some fundamental values we hold dear as Catholics,” though Biden “has given us reason to believe his faith commitments will lead to certain policies that we favor” such as aid to refugees.

We need judges who will respect Roe v. Wade as the law, and we need a Congress that will protect reproductive rights. If I'm president, that leadership will start at the top.

“This includes repeal of the Hyde Amendment and his support for Roe v. Wade,” Gomez said.

Biden has also promised that as president, he will reinstate Obama-era policies which required the Little Sisters of the Poor to give employees access to birth control, though this violates the Catholic religious beliefs of the sisters, and despite the fact that the Supreme Court ruled July 8 that the Catholic nuns are exempt from Obama’s contraceptive mandate.

The former vice president also advocates for same-sex marriage, though the Catholic Church teaches that marriage should be between a man and a woman.

Gomez noted that the USCCB has issued statements emphasizing that Catholic bishops have “a preeminent priority of elimination of abortion.”

The archbishop also emphasized that bishops must be aware of “unequal treatment of Catholic schools” during a Biden administration, as well as the Equality Act and the “restoration of the HHS mandate” requiring employers to pay for their employees’ birth control against their religious beliefs.

“These policies pose a serious threat to the common good whenever any politician supports them. We have long opposed these polices strongly and we will continue to do so,” Gomez said.

“When politicians who profess the Catholic faith support them there are … problems,” he added. “And one of the things it creates confusion among the faithful about what the church actually teaches on these questions.”

The USCCB and Biden transition team did not immediately respond to requests for comment from the Daily Caller News Foundation.