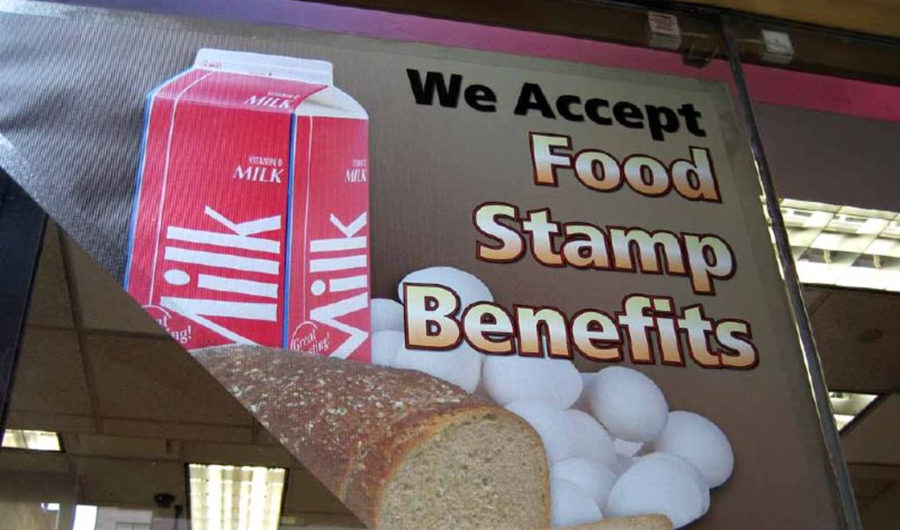 By Betsy McCaughey Published on November 1, 2021 •

Democrats used to be the party of working people. Now, they sneer at people who work hard.

Democrats pushing to pass the Build Back Better bill want a single parent with two kids to be able to take home well over $31,000 in cash and noncash federal benefits a year, tax-free, without having to work. The handouts are even higher in states that offer generous benefits. So why get a job?

Nonworking adults are already eligible for food stamps, housing vouchers and health care. Now, Democrats want to send them monthly checks if they have kids — up to $300 per kid. The checks, nicknamed “Biden Bucks,” originated earlier this year to help tide over families who lost their jobs because of COVID. President Joe Biden’s team wants to convert them into a permanent entitlement. House Republicans mock it as “cash-for-kids.”

Everyone wants to help kids, but Republicans and one lone Democratic senator, Joe Manchin, D-West Virginia, oppose handing out cash to able-bodied parents without requiring them to work or train for a job. Democrats and their media allies bash that as cruelty. Washington Post columnist Paul Waldman attacks work requirements as a “time tax and ritual humiliation” on poor people. Really? The rest of us have to work, and there’s nothing humiliating about it.

The political battle over “Biden Bucks” is key to where we as a nation are headed.

In 1996, President Bill Clinton and a bipartisan majority in Congress passed welfare reform, eliminating cash welfare without work or job preparation. It worked. Child poverty dropped from 13% to less than 4%, and teen pregnancies and welfare dependence plummeted. Democrats want to undo these reforms.

Biden himself supported the work requirement then, but he says he’s adamantly against it now. So much for his blue-collar cred.

New York Times columnist Paul Krugman admits eliminating the work requirement “represents a philosophical break with the past few decades” and “the obsessive fear that poor people might take advantage of government aid by choosing not to work.”

A fear borne out by social science and common sense.

University of Chicago economists calculate that the monthly cash payments will encourage 1.5 million parents to quit working. Perhaps they’ll spend the next year on the couch, making more babies to up their income from Uncle Sam.

This week’s headlines are about Democrats trimming the Build Back Better bill to reduce the price tag and win the votes of holdouts Manchin and Sen. Kyrsten Sinema, D-Arizona. All 50 Democratic senators need to be on board to pass the bill. But don’t be misled by proposals to sunset the monthly checks after one year, or five, instead of making them permanent. That reduces the official cost. But once created, entitlements are almost never allowed to sunset. Their funding will be renewed in succeeding years.

America will fast become starkly divided between the hardworking people who foot the bills and the millions on welfare, cheering on politicians to increase the dole. The burden on working people will become intolerable.

The New York Times has been featuring opinion columns deriding Americans’ work ethic. In “8 Hours a Day, Five Days a Week Is Not Working for Us,” Bryce Covert argues that a “reduction in work doesn’t have to mean a reduction in anyone’s living standards.” That’s la-la-land economics.

When fewer people work, fewer goods are produced, and they cost more. Inflation.

Americans are shell-shocked already by rising food and fuel prices. They’re recalculating how much they can afford and how it will impact their life plans. Yet the Biden team is telling them they have to support able-bodied adults who don’t want to work. The reaction should be pure rage.