Canada Shows What Marxists Could Do to America 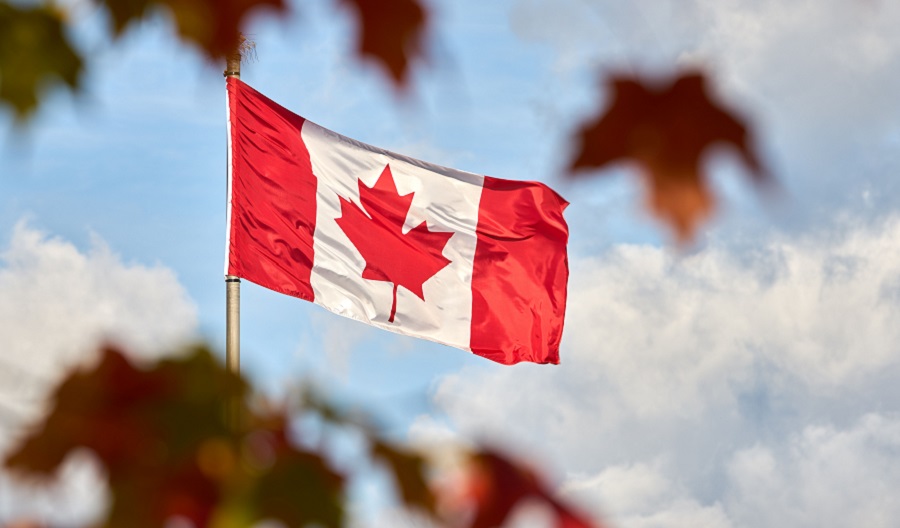 Imagine if President Joe Biden said he would cancel the Fourth of July to give the United States time to reflect on the sins of its past. There would be no fireworks and no festivities, just a solemn order to self-flagellate.

If you happen to be from Canada, this is not a hypothetical scenario. It’s reality.

In a statement on July 1, Canada Day, Prime Minister Justin Trudeau said, “We as Canadians must be honest with ourselves about our past. And we must recognize that here in Canada there are still people who don’t feel safe walking the streets of their communities, who still don’t have the same opportunities as others, and who still face discrimination or systemic racism in their daily lives.”

This is not exactly a ringing endorsement for Canada on its birthday, Mr. Trudeau!

A firestorm of social unrest prompted Trudeau’s comments on what is Canada’s equivalent of American Independence Day.

The grisly discovery of mass graves found around Catholic-run residential schools containing the remains of hundreds of Indigenous children sparked anti-religious and anti-colonial backlash in June.

A spree of arsons targeting Catholic churches ignited a vigorous debate around national pride and identity.

Echoing the unrest in the U.S., rioters tore down statues of Queen Victoria and Queen Elizabeth I from their plinths and decapitated and desecrated them with red paint.

The idea of Canada, like so many other Western nations, has become so muddled and toxic in popular discourse that wanton destruction against the nation has become more and more commonplace.

Trudeau’s statement about systemic racism as an ever-present specter and that “for some, Canada Day is not yet a day of celebration” is another example of a leftist politician of a Western nation speaking poorly of his country.

Public officials releasing diatribes against their home countries on their respective national holidays is not a uniquely Canadian occurrence.

The Fourth of July

Rep. Cori Bush, D-Mo., tweeted on July Fourth, “When they say that the 4th of July is about American freedom, remember this: the freedom they’re referring to is for white people. This land is stolen land and Black people still aren’t free.”

On the Fourth of July, NPR said the Declaration of Independence has “flaws and deeply ingrained hypocrisies” and noted that it “includes a racist slur against Indigenous Americans.”

There is nothing wrong with advocating a fuller and more honest understanding of the past and acknowledging the flaws of history. Nationalism driven by a survival-of-the-fittest mentality has propped tyrannical regimes.

However, leftists around the globe have fanned the flames of national discontent and vilified their countries in hopes to establish a new Marxist order. Leftists hate their home countries and describe them as racist, sexist, bigoted, and intolerant speed bumps in their push for a woke utopia.

This radical swing of the pendulum toward deep self-contempt threatens a state’s stability as much as unfettered nationalism.

News consumers around the globe have already witnessed the destructive anti-American riots and protests in places like Portland, Oregon. Rioters in Portland toppled statues of George Washington, Thomas Jefferson, and Abraham Lincoln and set nightly fires outside federal buildings, including a local courthouse.

Slowly but surely, these types of incidents chip away at a nation’s health. For those who value the survival of Western civilization, it’s concerning that Canada is suffering the same fate as the U.S.

The proper response to these radical leftists is to counter them whenever and wherever they attempt to destroy the past. Rioters who destroy public works should be prosecuted, and politicians who say things in the vein of Trudeau and Bush should be held accountable for their incendiary language.

If these steps aren’t taken, Western civilization will burn to the ground, with nothing left but ashes as a legacy.

Douglas Blair is a contributor to the Daily Signal and a graduate of Heritage’s Young Leaders Program.