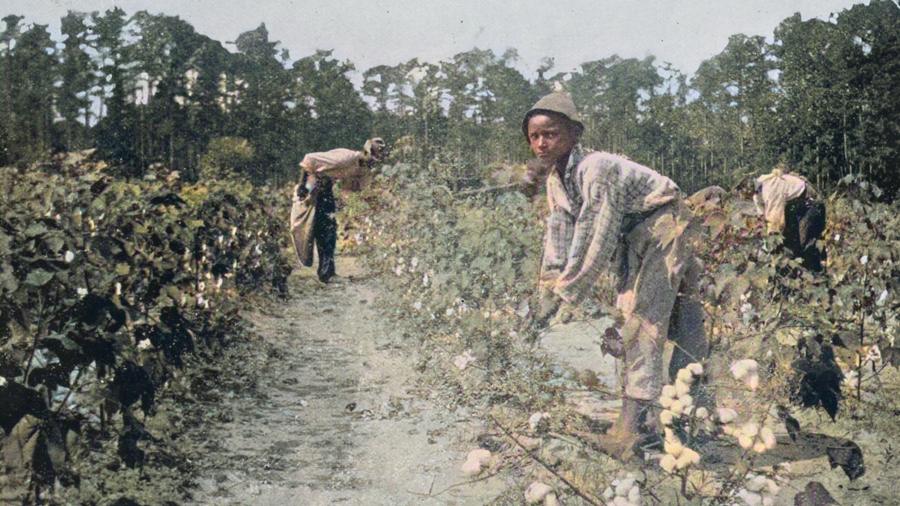 At 500 pages, the report, approved by Democratic California Gov. Gavin Newsom, examines “the compounding harms that the United States and Californian governments have inflicted upon African Americans,” according to a press release. The word “equity,” which means equality of outcome and is frequently invoked by proponents of Critical Race Theory (CRT), appears 70 times.

“So thoroughly have the effects of slavery infected every aspect of American society over the last 400 years, that it is nearly impossible to identify every ‘badge and incident of slavery,’ to include every piece of evidence, or describe every harm done to African Americans,” the report states, further explaining that it analyzes “12 specific areas of systemic discrimination.”

Coates’ 2014 article in The Atlantic titled “The Case for Reparations,” which claims the effects of slavery still linger today, is mentioned in the report seven times.

“America was built on the preferential treatment of white people — 395 years of it,” he writes. “Vaguely endorsing a cuddly, feel-good diversity does very little to redress this.”

.@PressSec: "There is this report out of California on reparations. I was wondering if the president has seen it and if he would use it to guide any sort of an executive action."@PressSec: "His stance on reparations […] hasn't changed." pic.twitter.com/OjCgtadMe8

Bell, widely recognized as one of the academics who founded CRT, is referenced in a section called “Separate and Unequal Education.” His 2005 book Silent Covenants is cited 14 times.

Peter Wood, president of the National Association of Scholars, told TheDCNF that it only makes sense the report cites prominent writers who push the tenets of CRT. He said the influence of 1619 Project writer Nikole Hannah-Jones seems apparent.

“Essentially, the interim report is a practical application of Critical Race Theory to the history of California, inspired by our most prominent grievance impresarios, Nikole Hannah-Jones and Ibram Kendi,” said Wood. “The story is that America’s wealth, in general, is derived primarily from slavery, and California, in particular, owes a debt to the descendants of those enslaved. The authors do not trouble themselves with explaining the logic of this.”

California’s report is billed as the first of its kind by a state government. It comes after the governor signed legislation in 2020 establishing a nine-member task force to “inform Californians about slavery and explore ways the state might provide reparations.”

Task force members include state Democratic Sen. Steven Bradford and Reggie Jones-Sawyer, an assemblyman who previously was secretary for the state’s Democratic Party. White House Press Secretary Karine Jean-Pierre was asked Thursday whether President Joe Biden saw the reparations report and “would use it to guide any sort of executive action.”

Biden said prior that he supported reparations for black Americans being studied while left-wing groups demanded in May he sign an executive order on the topic.

“I have not seen the California report but his personal policy stance has not changed on reparations,” said Jean-Pierre.

California’s reparations task force did not respond to TheDCNF’s request for comment. Reps for Kendi, Coates and Jones did not either.