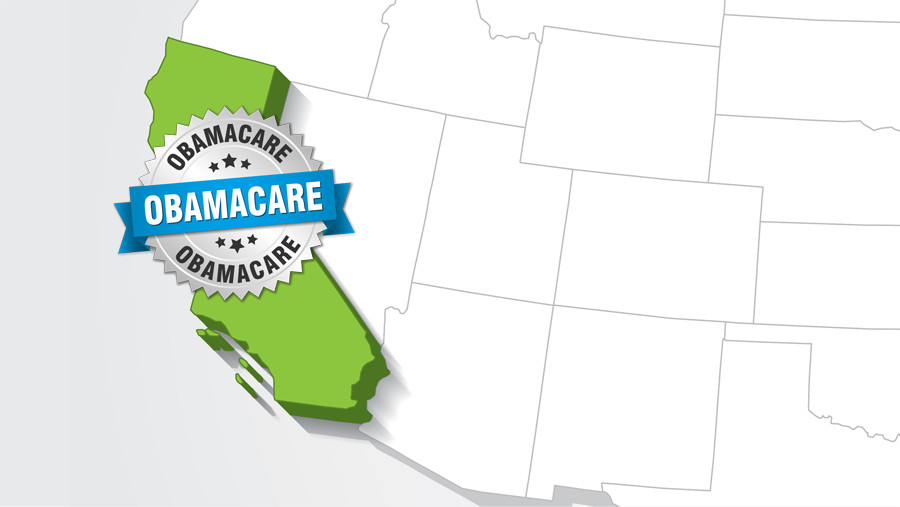 If passed and signed into law, California would be the first state in the nation to request illegal immigrants be covered through a state exchange, the Los Angeles Times reported.

It is against the law for California to allow illegal immigrants to enroll in Covered California, the state’s Obamacare health insurance exchange, Sally C. Pipes, president and CEO of the pro-free-market Pacific Research Institute, told The Daily Signal in an emailed response.

“The law does not allow illegals to enroll in the state exchanges or the federal exchange Healthcare.gov,” Pipes said.

Illegal immigrants would be required to pay for the health insurance plans themselves.

The bill was approved in the Senate last year. The Assembly Committee on Health passed the bill this week, referring the bill to the Assembly’s appropriations committee.

If the bill makes it through the legislature, it would head to the desk of Gov. Jerry Brown, a Democrat.

Brown already signed a bill that will allow illegal immigrant children to receive Medi-Cal, the state’s Medicaid welfare program for low-income individuals. Coverage will take effect in May.

United States Code prohibits an unqualified illegal immigrant from receiving federal public benefits, or “any retirement, welfare, health, disability, public or assisted housing, postsecondary education, food assistance, unemployment benefit, or any other similar benefit for which payments or assistance are provided to an individual, household, or family eligibility unit by an agency of the United States or by appropriated funds of the United States.”

Data from the Centers for Medicare and Medicaid Services show that 2015 Obamacare enrollment did not meet the Obama administration’s projected 11.7 million enrollees.

“The reason that the 2015 enrollment number went down from 11.7 to 9.5 million was because they did not pay the premium or could not prove citizenship,” Pacific Research Institute’s Pipes said.

Recently, a U.S. Senate report found that up to $750 million in Obamacare tax credits may have gone to illegal immigrants.

Pipes added of California: “Perhaps a taxpayer could sue the state over standing.”