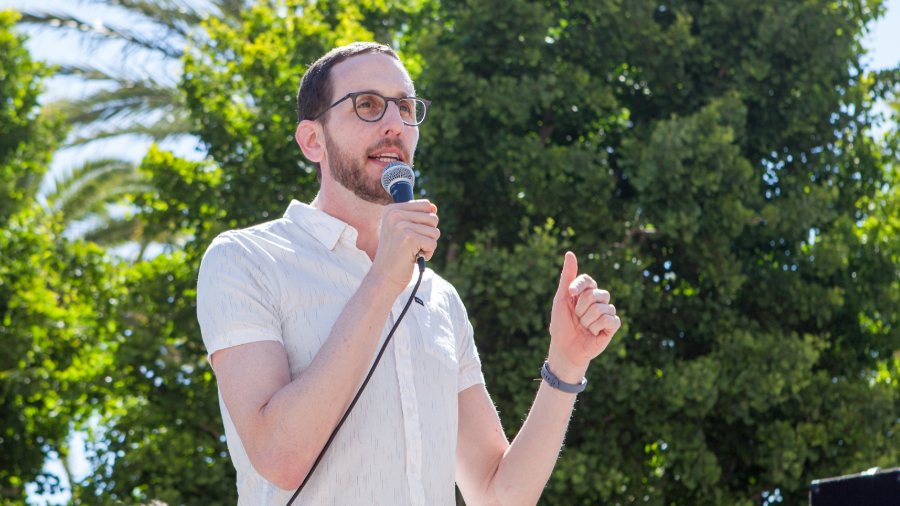 Democratic California state Sen. Scott Weiner, a gay politician who represents San Francisco, first introduced SB 145 in January 2019. The bill “would exempt from mandatory registration under the act a person convicted of certain offenses involving minors if the person is not more than 10 years older than the minor and if that offense is the only one requiring the person to register,” according to the text of the legislation.

6. #SB145 ends discrimination against #LGBTQ young people on the sex offender registry. Currently, these youth are forced onto the registry for consensual sex — even if a judge doesn’t think it’s appropriate — in situations where straight youth are not. https://t.co/vjLVet0psI

In 2015, the California Supreme Court argued that vaginal intercourse can lead to pregnancy and that requiring a father to register as a sex offender may inhibit his ability to support his child and find a job through social stigmatization, according to the Chronicle.

SB 145 passed the California Assembly by a bare minimum vote of 41-18 before passing 23-10 in the state Senate, the Chronicle reported, though some lawmakers raised concerns that the bill allows for mistreatment of minors.

“I cannot in my mind as a mother understand how sex between a 24-year-old and a 14-year-old could ever be consensual, how it could ever not be a registrable offense,” Democratic California state Rep. Lorena Gonzalez said, according to the Chronicle. “We should never give up on this idea that children should be in no way subject to a predator.”

Though minors cannot legally consent to sex in California, Wiener’s bill would allow a judge to decide whether or not to place an adult on the sex-offender registry if a teenager between the ages of 14 to 17 had sex with that adult.

“SB 145 ends discrimination against #LGBTQ young people on the sex offender registry,” Weiner said in a Tuesday tweet. “Currently, these youth are forced onto the registry for consensual sex — even if a judge doesn’t think it’s appropriate — in situations where straight youth are not. This discrimination destroys lives.”

Wiener did not immediately respond to a request for comment from the Daily Caller News Foundation.