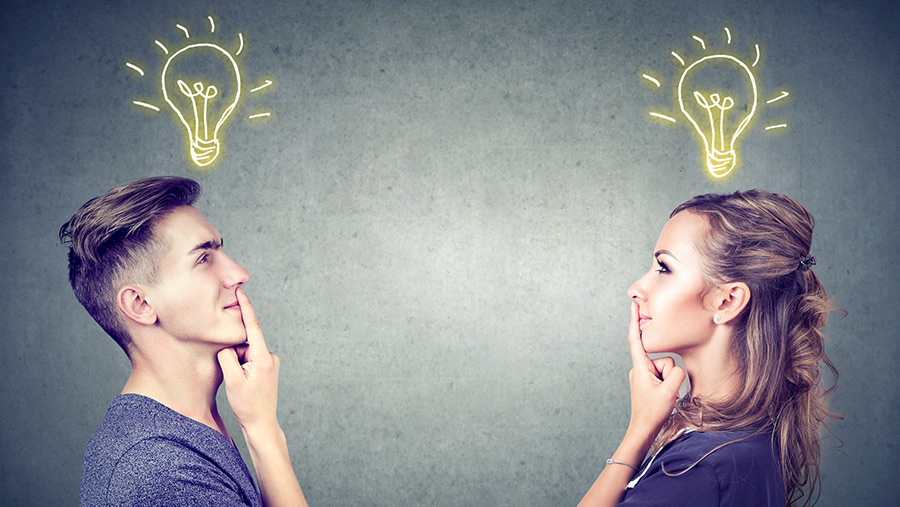 A California bill mandating a quota for women on corporate boards is ready to be signed into law. The Ventura County Star reports:

California could soon become the first state in the nation to require public companies based within the state to have at least one woman on their boards….

‘One-fourth of California’s publicly traded companies still do not have a single woman on their board, despite numerous independent studies that show companies with women on their board are more profitable and productive,’ said Jackson, D-Santa Barbara, in a statement. ‘The time has come for California to bring gender equity to our corporate boards.’ [Emphasis added.]

Men and women bring important differences to the table, they say — differences that affect the success of corporate entities.

Can you spot the glaring inconsistency? Aren’t these lawmakers the same people who despised Californians’ vote to require gender diversity in marriage — a diversity argued for on the same basis of the innate differences between men and women — and is this not the same governor who refused to defend that vote before the Supreme Court?

Here is what I pointed out back in 2012 in response to an article arguing that companies need gender diversity on their boards in order to flourish:

[W]hat if we move from business to another institution? What if we’re talking about marriages that exclude women and the diversity they bring? Then there’s no problem? Nothing is lost? Suddenly men and women are interchangeable? Aren’t the differences in their perspectives and contributions even more relevant when it comes to the relationships within the family — the institution responsible for creating and socializing the next generation? Why is it bigotry to argue for governmental support of diversity on the basis of the differences between men and women in one case, but not the other?

The unique contributions of women are absolutely necessary to every organization, says California. But if you apply that very same principle to marriage, you’re a bigot.