California Could Give Over $200K in Reparations to Each Black Resident 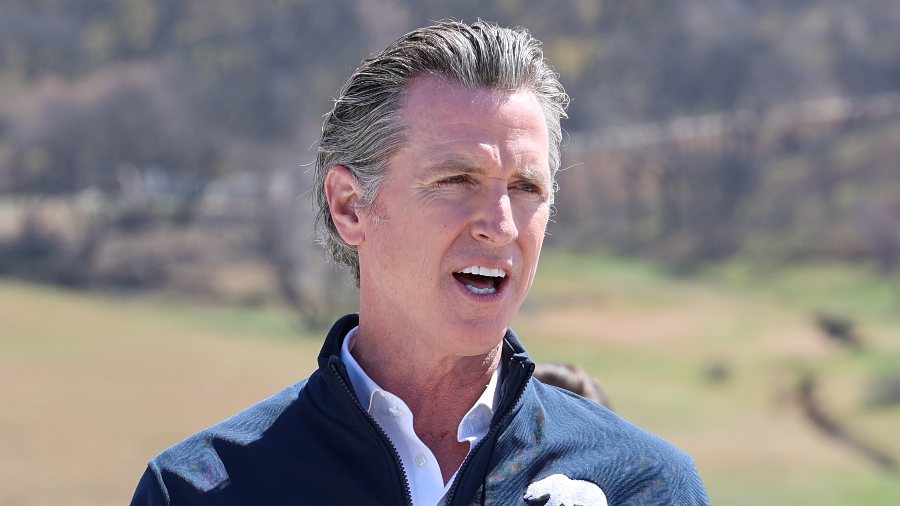 By Bronson Winslow Published on December 2, 2022 •

Black residents of California could receive $223,200 each in reparations payments, according to an estimate by the state’s reparations task force reported by The New York Times.

The nine-member task force, authorized by Democratic Gov. Gavin Newsom, recommended $569 billion total in reparations for black residents due to the effects of housing discrimination, though the number could increase before the final recommendations are due June 2023, according to the NYT. Currently, 6.5% of California’s population, or 2.5 million people, identify as black or African-American.

“We are looking at reparations on a scale that is the largest since Reconstruction,” said Jovan Scott Lewis, a professor at the University of California, Berkeley, and member of the task force said, according to the NYT. “That is why we must put forward a robust plan, with plenty of options.”

To be eligible for the reparations, one must be a descendant of enslaved African Americans or of a “free black person living in the United States prior to the end of the 19th century,” according to the NYT. The main areas identified by the task force for reparations were housing discrimination, mass incarceration, unjust property seizures, devaluation of Black businesses and health care, yet the estimated $569 billion, or $223,200 per person, only addresses housing discrimination between 1933 to 1977.

In September, Newsom vetoed a bill by the task force that requested the recommendations not be due until 2024.

Here we go! So you know! @ASM_Irwin voted for Reparations too! Election is over! Now their true colors show once again! California will continue to see an exodus!! https://t.co/DFaUOYS0ZI

In March, the task force released a 500-word report outlining why the descendants of slaves should receive recommendations, and the task force is scheduled to meet again in mid-December. The California legislature will approve or deny the recommendations while also deciding how black residents will be repaid, according to the NYT.

Many of the task force members recommend tuition and housing grants, but others are requesting direct cash payments.

Newsom’s office did not immediately respond to the Daily Caller News Foundation’s request for comment.