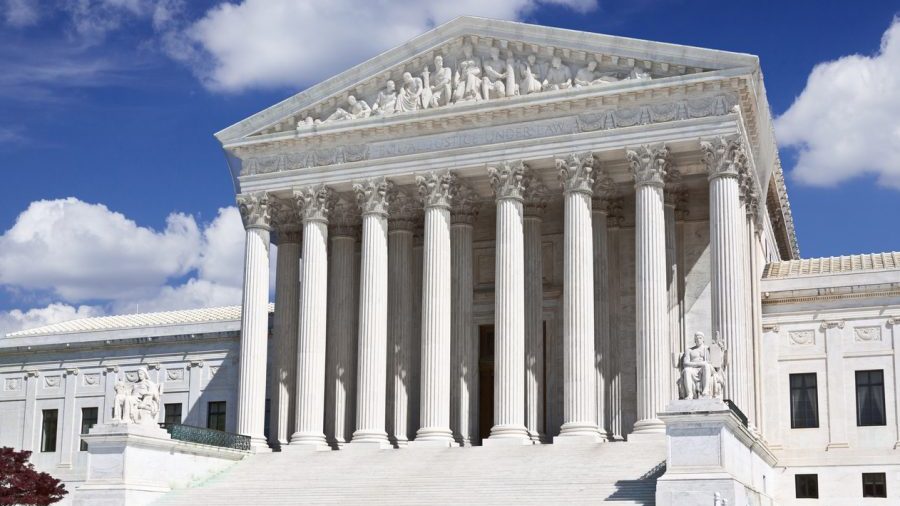 A divided U.S. Supreme Court ruled late Friday that California cannot enforce its coronavirus-related bans on indoor worship services, though it declined to lift bans on singing and chanting inside.

The 6-3 ruling, issued just before 11 p.m., consisted of four separate statements by the justices outlining what relief each would have granted to the churches that had sued.

Despite the splintered rulings, a majority of the court was willing to lift California’s ban on indoor services while keeping other, more specific restrictions in place.

Justices Clarence Thomas and Neil Gorsuch opted to grant all of the churches’ requests, including lifting the bans on singing and chanting and the restrictions that enforce a 25% capacity at most indoor places of worship.

“Even if a full congregation singing hymns is too risky, California does not explain why even a single masked cantor cannot lead worship behind a mask and plexiglass shield,” Gorsuch wrote, with Thomas in agreement. “Or why even a lone muezzin may not sing the call to prayer from a remote location inside a mosque as worshippers file in.”

Justice Samuel Alito was mostly in agreement, saying he would have banned California’s restrictions within 30 days unless the state showed that those measures were the best possible means of limiting the spread of COVID-19.

Justices Amy Coney Barrett and Brett Kavanaugh, however, took a more middle-ground approach, writing that they did not believe the bans on singing and chanting should necessarily revoked.

“The applicants bore the burden of establishing their entitlement to relief from the singing ban,” Barrett wrote with Kavanaugh in agreement. “In my view, they did not carry that burden — at least not on this record.”

The courts’ three liberals dissented, arguing that lifting the restrictions and putting the court’s judgment before that of California public health officials was unwise.

“Under the court’s injunction, the State must instead treat worship services like secular activities that pose a much lesser danger,” wrote Justice Elena Kagan in her dissent joined by Justices Stephen Breyer and Sonia Sotomayor. “That mandate defies our caselaw, exceeds our judicial role, and risks worsening the pandemic.”

“In the worst public health crisis in a century, this foray into armchair epidemiology cannot end well,” Kagan added.

Chief Justice Roberts wrote an opinion against the revocation of certain restrictions, like bans on singing and chanting, and added that he still believes that local elected officials should be the ultimate arbiter. However, Roberts added that an outright ban in effect throughout much of California was illogical.

“The State’s present determination — that the maximum number of adherents who can safely worship in the most cavernous cathedral is zero — appears to not reflect expertise or discretion, but instead insufficient appreciation or consideration of the interests at stake,” Roberts wrote. “Deference, though broad, has its limits.”

The Friday ruling was in response to a case led by South Bay United Pentecostal Church outside of San Diego.