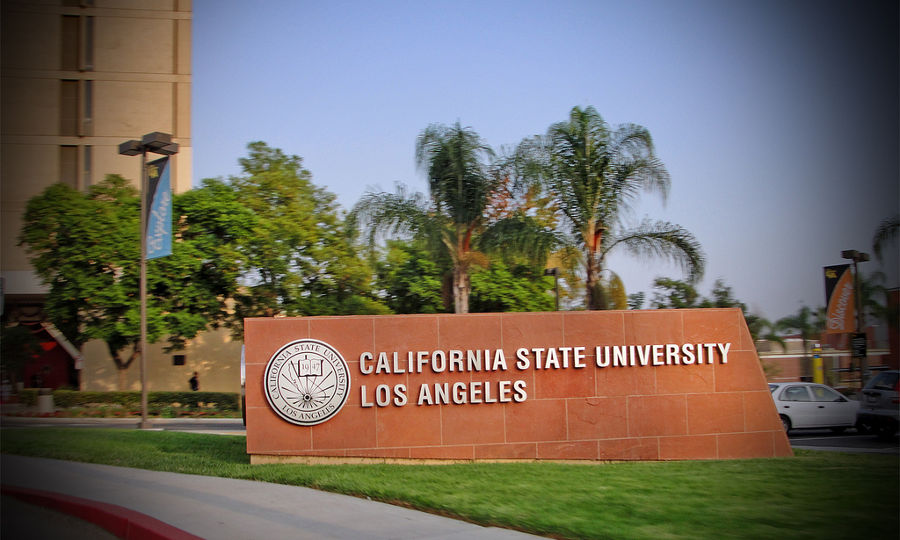 The chancellor of California State University (CSU) said Wednesday the school will do whatever it can within the law to prevent illegal immigrant students from being deported.

During his presidential campaign, Trump vowed to deport large numbers of illegal immigrants and said he would crack down on “sanctuary cities” that actively resist federal immigration laws. Trump has shown no signs he plans to back down on immigration, and now, CSU chancellor Timothy White says his school is prepared to stand up to the new president.

“Our police departments will not honor ICE immigration hold requests,” White told a CSU board of trustees meeting Wednesday. “Our university police do not contact, detain, question or arrest individuals solely on the basis of being … a person that lacks documentation.”

White’s announcement come one week after a public statement he made on the 2016 election that indirectly but clearly regarded Trump’s victory negatively.

“Today, many in our community may feel anxious and perhaps vulnerable about their personal future, the future of those they care for and the future of our nation. It is our duty — as a community — to listen to each other and support each other through this time,” White said.

On the other hand, CSU has suffered controversy in the past by allowing U.S. Customs and Border Patrol to do job recruiting on campus. Many activists have called for the border patrol to be banned from California campuses entirely to preserve them as a safe space for illegal immigrants.

Despite the vow to resist Trump, CSU said in a follow-up statement the school is not a “sanctuary campus,” a designation many activists have called on schools to adopt. One of its primary objections to the term wasn’t ideological, though, but rather pragmatic.

“The word ‘sanctuary’ is a confusing term that lacks a universal legal or educational definition and, as such, if used could lead to misunderstanding and misplaced reliance,” the school said in its statement.

If the university truly does defy Trump, the administration would have some options for fighting back. Most obviously, Trump could attempt to deny CSU access to federal student loan funds, a move that would utterly devastate the school’s finances. Trump could also seek to have Congress pass new legislation compelling college and other local police forces to assist in the enforcement of immigration law when requested.