Buttigieg Refuses to Say He Does Not Support Infanticide 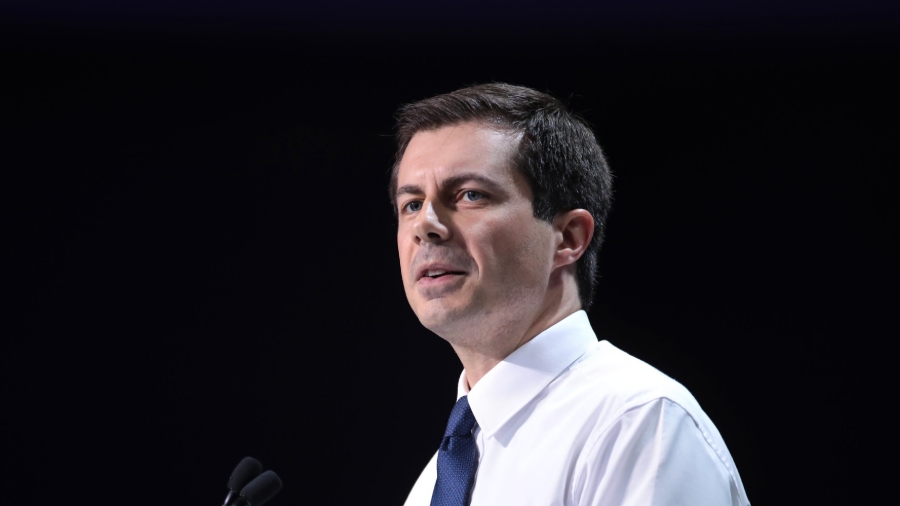 Buttigieg spoke with The View’s Meghan McCain regarding his stance on abortions Thursday morning. McCain reminded Buttigieg that he once suggested that unborn babies can be aborted up until they draw their first breath, and offered Buttigieg a chance to walk back this statement, noting that Democratic Virginia Gov. Ralph Northam’s infanticide comments have accelerated the discussion of when a woman should be able to have an abortion.

“I just wanted you to clarify, because I found that statement to be pretty radical,” she told him.

But Buttigieg did not walk back his previous statement.

“I’m just pointing to the fact that different people will interpret their own moral lights, and for that matter, interpret scripture differently,” he said. “But we live in a country where it is extremely important that no one person has to be subjected to some other person’s interpretation of their own religion.”

Won’t Draw the Line on Infanticide

The 2020 presidential candidate added that his point was that “it shouldn’t be up to a government official to draw the line. It should be up to the woman.”

“If a woman wanted to invoke infanticide after a baby was born, you’d be comfortable with that?” McCain asked him.

“Think about the situation. If this is a late-term situation, then by definition it’s one where a woman was expecting to carry the pregnancy to term. Then she gets the most perhaps devastating news of her life. We’re talking about families that may have picked out a name, maybe assembling a crib and they learn something, excruciating, and are faced with this terrible choice,” the former South Bend, Indiana, mayor said.

“I don’t know what to tell them morally about what they should do,” he continued. “I just know that I trust her and her decision medically or morally isn’t going to be any better because the government is commanding her to do it.”

The Buttigieg campaign did not respond to a request for comment from The Daily Caller News Foundation.

Content created by The Daily Caller News Foundation is available without charge to any eligible news publisher that can provide a large audience. For licensing opportunities of our original content, please contact [email protected]rg.