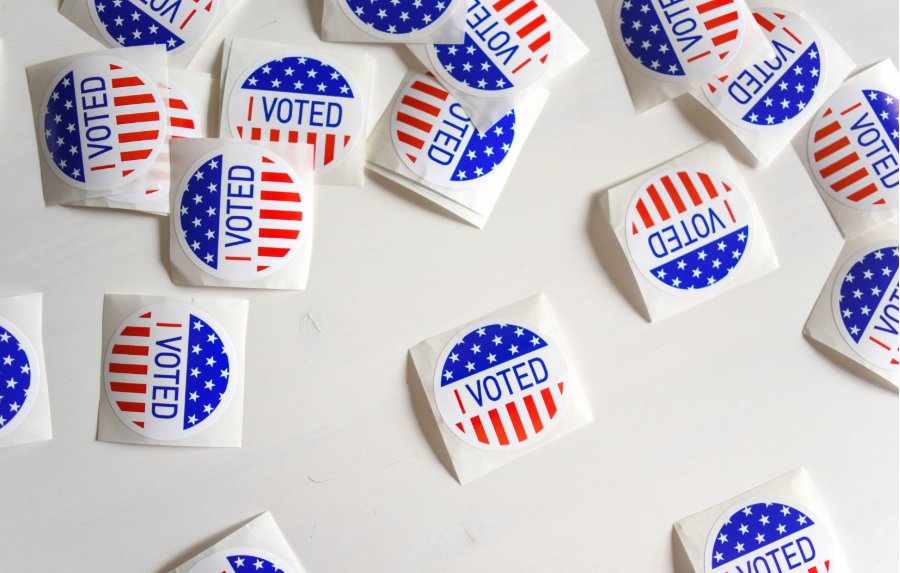 Election integrity won a pivotal battle last week after an attempt by Democrats to hijack the Voting Rights Act of 1965 (VRA) for partisan reasons failed. Brnovich v. DNC laid the foundation to restore Americans’ confidence in their elections so that everywhere in this nation it can be easy to vote, but hard to cheat.

A ‘New Birth of Freedom’

Decades ago, there was rampant voter suppression of black citizens in certain parts of the country. Although America fought a Civil War in which over a half million citizens gave what Abraham Lincoln called “the last full measure of devotion” to bring about what he called at Gettysburg  “a new birth of freedom,” millions of Americans of color were not seeing that new birth.

We amended the Constitution no less than three times after the Civil War to bring about lasting freedom. One of these was the Fifteenth Amendment, which guaranteed that no one would lose his right to vote on account of race.

Yet almost a century later, millions of black Americans were not living that dream at the ballot box. After years of struggle, the Voting Rights Act was part of Congress’s delivery on that promise. And VRA has delivered for more than a half-century.

But Joe Biden, Kamala Harris, and their Democratic National Committee attempted to twist that critically important civil rights law into a tool of the Far Left. They tried, and now they’ve failed before the highest court in the land.

Democrats sued Arizona in federal court over that state’s law that did not allow ballot harvesting by political activists, and a policy requiring voters to cast Election Day ballots at their assigned precinct. In June, the Supreme Court in Brnovich v. DNC held that those Arizona requirements do not violate Section 2 of VRA because they do not overall make it harder for blacks or other racial minorities to vote.

“Every voting rule imposes a burden of some sort,” Justice Sam Alito wrote in Brnovich. “Mere inconvenience cannot be enough” to run afoul of VRA’s requirement that the election process to equally open to all racial groups, because otherwise most voting procedure laws would be illegal.

The Supreme Court’s majority spoke about each state’s strong interest in preventing election fraud. Alito also explained that making sure that voters cast their ballots free from any intimidation or undue influence is another important state interest.

Taking the Black Vote for Granted

Lawmakers are never blind to politics in their own elections. Some of them might think that a particular election law might benefit one party more than another, and Democrats argued in court that some Republican lawmakers’ votes for Arizona’s law made that state law racist. But Alito rejected that, saying partisan advantage is not the same as discriminating against a voter because of race.

That last point has not gotten the attention it deserves. It’s insulting to argue that any measure that might — and I emphasize “might” — help Republicans must therefore discriminate against black Americans. It’s insulting because it’s patronizing to think that black voters automatically support Democrats when given a choice.

Taking the black vote for granted is a fantasy Democrats indulge at their peril. That goes back to Joe Biden’s racist comment during the 2020 campaign when he said that if you’re a person of color but wouldn’t vote for him for president, “You ain’t black.”

But that aside, the fact remains: The Left didn’t just lose a battle in Brnovich; they lost their battle plan for every fight they were going to wage on this front. In other words: Biden and his Democrats have lost the war to stop election integrity. This is a battle that will cost them the war.

Because many of the controversies that arose in recent election cycles — and especially 2020 with voting laws overhauled during COVID lockdowns, including abolishing many safeguards — can be fixed with election integrity measures that not only enjoy widespread public support, but now will clearly pass legal muster under VRA.

You’ve heard these measures in countless news stories, though probably with the establishment media’s false comment each time that these measures are racist. The importance of encouraging voters to vote in person on Election Day. Requiring voter ID (including free IDs for anyone who does not have a driver’s license). Keeping voter rolls clean of invalid names. Barring private money from billionaires from flooding into the election process, where it’s funneled to heavily Democrat areas to boost partisan turnout.

These are the measures you’re seeing in election laws in Georgia, Iowa, Texas, Florida, and elsewhere. The Biden administration and national Democrats are filing federal lawsuits against these laws nationwide.

Guess what they cite as the legal standard that these state laws supposedly violate? They say these laws violate Section 2 of VRA.

Now the Supreme Court in Brnovich makes clear that such regulations of the times, place, and manner of elections are legitimate under VRA. Alito explains for his fellow justices all the reasons why these state laws are valid under the U.S. Constitution and federal law.

Brnovich was only the first battle. But there is every reason to suspect that all these other legal challenges will go the same way. They have most of the same features, and the Left’s legal attacks against them are always the same.

That being so, these state laws should be upheld, and Americans of every color and every party will be able to have confidence in coming elections, starting with the 2022 midterms and the 2024 race for the White House.

Ken Blackwell, is on the boards of the Public Interest Legal Foundation and the American Constitutional Rights Union. He Chairs the Center for Election Integrity at America First Policy Institute.