Brexit Deal Almost Done, but Spain Holds Out Over Gibraltar 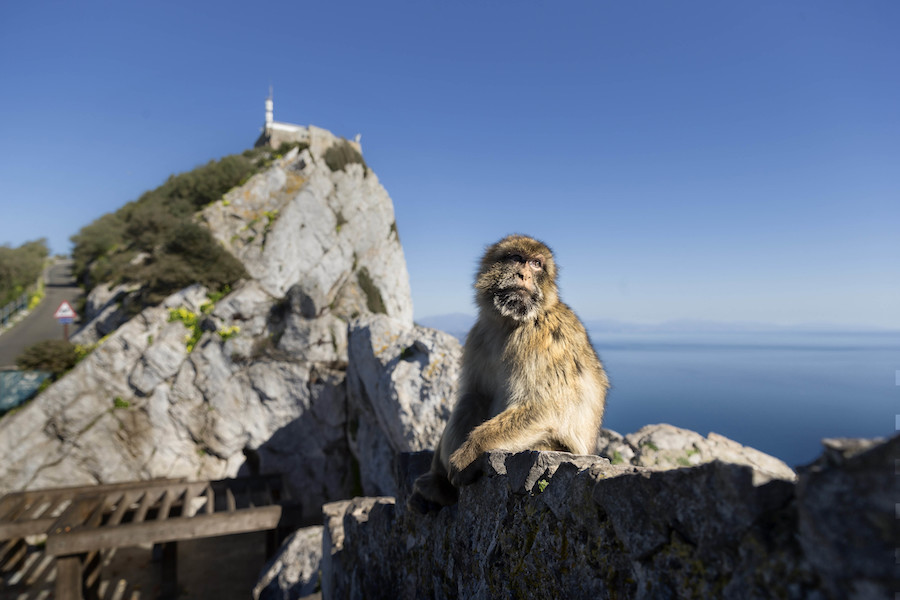 FILE - In this Wednesday, March 1, 2017 file photo, a Barbary macaque, the only free-roaming monkeys in Europe pauses, with the Rock of Gibraltar looming in the background, in the British territory of Gibraltar. Spanish Prime Minister Pedro Sanchez said in a press conference on Wednesday Nov. 21, 2018 that his government is "annoyed" that the divorce agreement being prepared for Britain's exit from the European Union doesn't specify that Gibraltar's future must be decided directly by officials in Madrid and London.

UK Disarray: May to Face No-Confidence Vote From Her Party

EU Endorses Brexit Divorce Deal, But Hard Work is Ahead

UK’s May Appeals to Public on Brexit, Braces for More Blows