What to Make of Celebrity Conversions 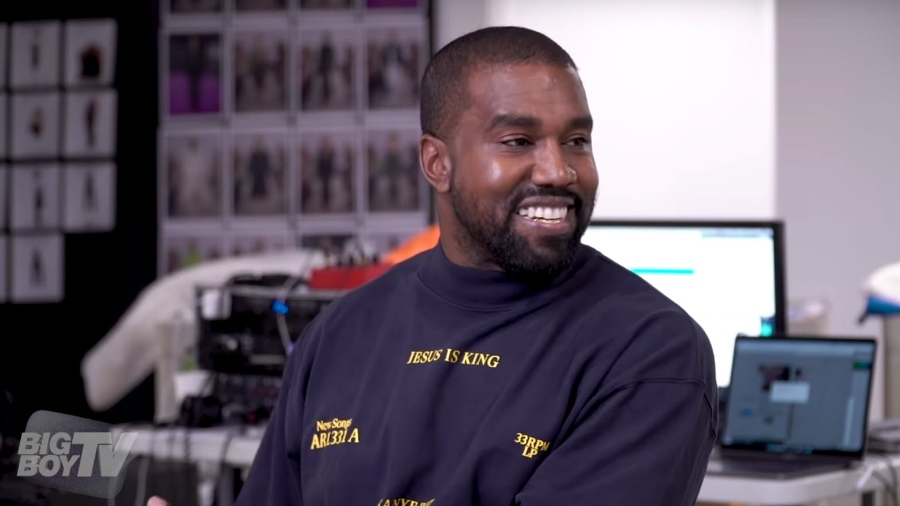 By John Stonestreet Published on November 2, 2019 •

“After everything that guy has said and all the selfish, power-hungry things he’s done, you expect me to believe he’s a Christian?”

“Seems awfully convenient for him to claim to find religion now… he still needs to answer for his past.”

“Plus, his political history makes it hard to believe this religious conversion is authentic. It’s probably just another ploy of an egomaniac…”

Celebrity conversions aren’t easy to navigate. In fact, the ongoing reaction to reports that Kanye West has been born again, is serious about his faith, and is even considering seminary, all in association with the title and content of his much-anticipated music project “Jesus is King,” sounded more than vaguely familiar to those of us at the Colson Center.

After all, our founder also had a celebrity conversion over four decades ago, and while I don’t expect much of anything else about Kanye West to remind us of Chuck Colson, the reactions to this week’s news were, shall we say, similar.

Still, of the many celebrity conversions we’ve seen over the years, this one seems different to me. Maybe it’s because it would be hard to identify a bigger, and more notorious, celebrity today than Kanye West. Or maybe it’s because part of his notoriety is due to a string of publicity stunts. Is it really that hard to believe that this is just another one?

No, it’s not. And therein lies the challenge. It wasn’t hard for Colson skeptics to note the suspicious timing between his conversion and the Watergate scandal, either. In fact, the Washington Post felt obliged to note their skepticism of Chuck Colson’s conversion over thirty-five years later, when they were reporting on his death.

How to Respond Well

There’s a world of difference, of course, between a skepticism that comes after three decades of faithfulness, and the concern many of us feel right now for the reputation of Christ and His church. This is definitely a time to be “wise as serpents” and “harmless as doves.” So what might that look like?

First, we should be hopeful. No one, no one, is beyond the reach of the Gospel. Any of us concerned about lost friends or family members pray like we believe that’s true. And here’s why we have this hope: The headline of the Kanye conversion story, and any conversion story, is not the convert but the converter. Not Kanye, but Christ! At the end of the day, I believe Christ can save Kanye for the same reason I believe Christ can save me.

Second, we should be grateful. As St. Paul wrote, even if Christ is being proclaimed by someone of whom we are skeptical, Christ is still being proclaimed. And, in this case, it’s being proclaimed across popular culture in a way we’ve not seen in our lifetime. The message of Christ carries its own inherent strength and is not dependent (thank God) on the strength or stability of the messenger.

Third, we should be wise. There are two ways Christians have set up celebrity converts for failure. First, is by expecting too much too soon. I can think of more than one professional athlete or musician who came to Christ one week, only to be asked to preach the next week.

This foolish embrace of our cultural tendency toward celebrity worship has infected the church in so many ways, as evidenced by a generation of musicians and leaders in the church seeking to be famous and “have a platform” instead of being discipled and educated and obedient.

But there’s also the mistake of sitting back, waiting, and saying something like, “We’ll just see if they make it. If they do, we’ll accept them into the church.” The problem of that is, of course, no Christian can survive long without the church. We need the church. Kanye needs the church if his faith is to take root and continue to change his life.

One of the underreported but essential chapters in Chuck Colson’s story post-conversion was how he submitted to discipleship, the church, and biblical and theological training: From the earliest days in which believers in Washington D.C. embraced him to being theologically mentored by folks such as Carl Henry and Timothy George, to his lifelong commitment of simply going to church. In the same way, I’m encouraged by early reports of the voices speaking into Kanye and his new faith.

Finally, we should expect life change. Chuck Colson’s life change was dramatic, and the fruit followed. As he often put it, his entire worldview was changed by Christ. There are early and encouraging indications of changes in Kanye’s worldview, as well.

My prayer is that these are early indications of what will be a powerful lifelong witness — to the power of the Gospel. And that, like Chuck, Kanye will never be ashamed of it.

How We Can Help Celebrity Christians