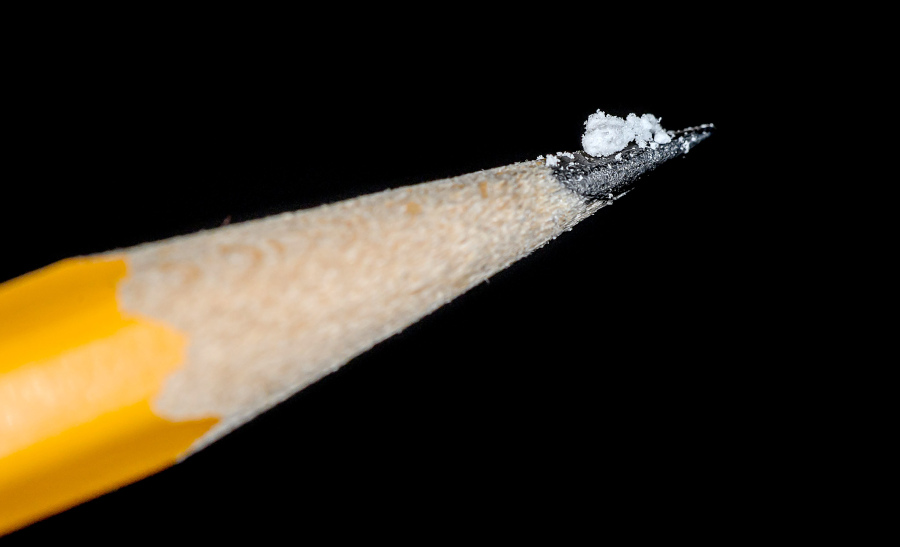 2 milligrams of fentanyl can be enough to kill a person.

Border authorities in Texas seized 22 pounds of fentanyl worth $339,300 that a smuggler was attempting to drive into the U.S. on Wednesday, U.S. Customs and Border Protection (CBP) announced.

The Drug Enforcement Administration (DEA) says that 2 milligrams of fentanyl can be enough to kill a person, 22 pounds is 9,979,032 milligrams. Applying the DEA’s own metrics, this means the latest seizure is enough to kill 4,989,516 people.

Between October and April, CBP seized over 6,600 pounds of fentanyl, over 6,200 of which was seized at the Southern border alone.

“Our CBP officers use all available tools and resources to identify and extract narcotics with caution. It is vital to the safety of our officers that we be able to identify what type of narcotic we are dealing with, as a small amount of fentanyl can be fatal,” Port Director Carlos Rodriguez, Hidalgo/Pharr/Anzalduas Port of Entry, said in a statement.

The driver was making their way from Mexico through the Hidalgo International Bridge when CBP officers inspected the vehicle and found the concealed packages of the illicit narcotic, according to the agency.

Parents of victims of America’s fentanyl crisis warn that many illegal drugs are laced with fentanyl, and, because of that, their children were “deceived to death,” they previously told The Daily Caller News Foundation.

“He was offered a Percocet. It, however, was not a Percocet. It was pure fentanyl, and the dealer sold it to him knowing that it was fentanyl, and knowing how dangerous fentanyl is. I think that’s an important distinction, and that’s why he’s now charged with first degree murder,” Amanda Faith Eubanks said, whose son Luca died in 2020.