BLM Week Teaches Students Everyone ‘Gets to Choose Their Own Gender,’ Parents Group Claims 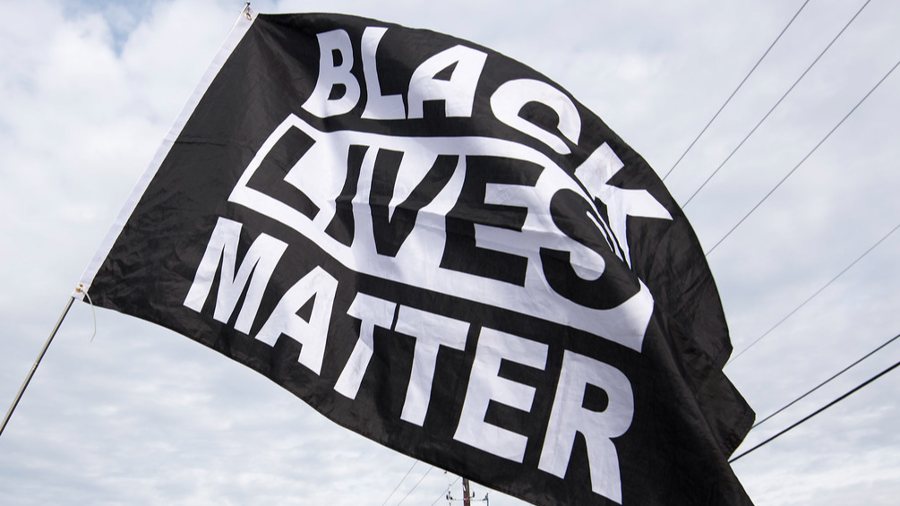 By Harold Hutchison Published on February 2, 2022 •

A parents group is claiming that schools across the country will be indoctrinating students as young as kindergarten-age with the ideology pushed by Black Lives Matter (BLM).

Districts from Boston to Seattle will be pushing the 13 values of Black Lives Matter on students as young as five, during a “Week of Action” that started Monday, including a statement that “everybody gets to choose their own gender,” according to a release by Parents Defending Education (PDE).

“The ‘Black Lives Matter at School’ material often carries the official branding of the Black Lives Matter organization, which has been riddled with controversy over alleged misappropriation of funds and the purchase of multimillion-dollar homes by its founder,” PDE said in the release.

Denver Public Schools, one of the districts pushing the BLM agenda, was accused by PDE of racial discrimination over a playground night at Centennial Elementary School, the release noted.

It's "BLM at School Week" again. Is your district using BLM's 13 guiding principles to teach elementary school students to be "queer-affirming" and work towards disrupting the western nuclear family?

Here is what some districts (and unions) are doing. https://t.co/kZqvLW5q3c

The Black Lives Matter at School curriculum is endorsed by a number of organizations and individuals, including Bill Ayers, a former member of the Weather Underground, Ibram Kendi, a prominent advocate of Critical Race Theory (CRT), the National Education Association, the American Civil Liberties Union, and Opal Tometi, a co-founder of #BlackLivesMatter, according to its website.

In a 36-page guide with the logo of the Boston Teachers Union, there is a link to a Google Document that lists a “kid friendly” version of BLM’s values, which include “disruption of Western nuclear family dynamics,” “working towards a queer-affirming network where heteronormative thinking no longer exists” and “doing the work required to dismantle cisgender privilege.”

The guide lists several movies, including Soul, Akeelah and the Bee, as well as Moonlight along with discussion points centered on the values of BLM.

“We should teach children about the history and contributions of all Americans, including racial injustices against Black Americans and their tremendous contributions to our country. But political activists and public schools too often perform a bait and switch,” Emilie Kao of Alliance Defending Freedom said in a statement. “Instead of teaching to promote genuine learning, they indoctrinate students to turn them into political activists.”

“Parents should be aware that when some schools say they are celebrating Black History Month, they are actually using it to advocate for the destruction of the nuclear family, and to advance the political goals of the Black Lives Matter organization,” Kao added.