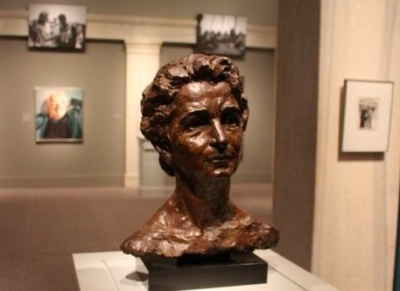 CNSNews.com) – A group of black pastors sent a letter to the director of the Smithsonian Institution’s National Portrait Gallery asking that the bust of Planned Parenthood Founder Margaret Sanger be removed from the museum’s “Struggle for Justice” exhibit, citing her support for eugenics and the targeting of minorities by the nation’s largest abortion provider.

“Perhaps the Gallery is unaware that Ms. Sanger supported black eugenics, a racist attitude toward black and other minority babies, an elitist attitude toward those she regarded as ‘the feeble minded;’ speaking at a rally of Ku Klux Klan women; and communications with Hitler sympathizers,” the letter from Ministers Taking a Stand states.

“Also the notorious ‘Negro Project,’ which sought to limit, if not eliminate black births, was her brainchild,” the letter states. “Despite these well- documented facts of history, her bust sits proudly in your gallery as a hero of justice.

“The obvious incongruity is staggering!” the letter states.