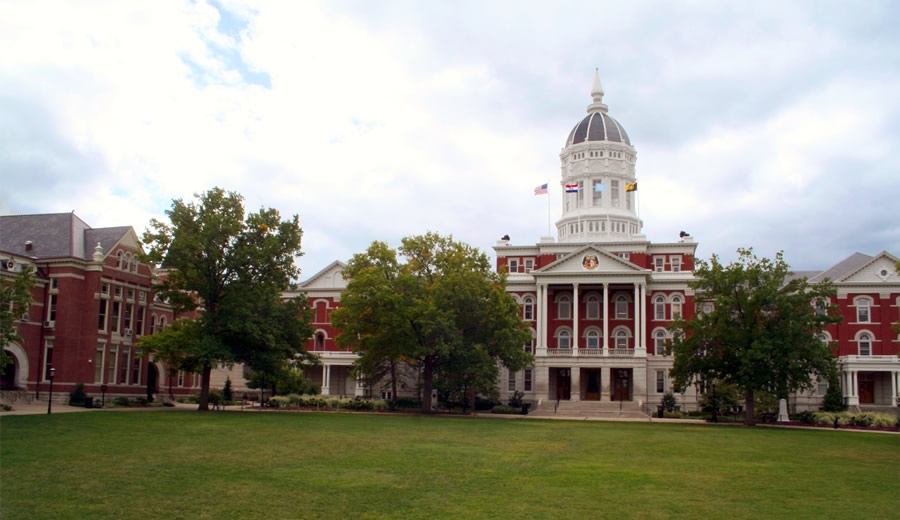 The University of Missouri’s (MU) flagship Columbia campus has officially lost a staggering 23 percent of its freshman class this year, an even worse figure than administrators initially predicted in the wake of major racial strife.

The big enrollment drop at MU has been brewing for months, but finally became a reality this week with the start of fall term on campus. MU’s freshman class this year has some 4,799 students, a drop of over 1,400 from last year, when freshmen numbered 6,211. Overall enrollment is down by over 2,200, a drop of about 7 percent, according to preliminary numbers released by the school.

The drop is even worse than officials at the school were predicting last spring. In March, interim chancellor Hank Foley warned the school was facing a drop of 1,500 students.

The decline is wreaking havoc on the school’s budget, which has a hole of about $30 million. To contain costs and reflect its shrinking population, the school has already shuttered several dormitories.

It’s not hard to find the cause of the school’s woes. Last year, the black activist group Concerned Student 1950 launched a major protest effort, claiming the school was a hotbed of racism and demanding the ouster of MU president Thomas Wolfe. After black members of the football team went on strike, their demands were swiftly met. At the same time, professor Melissa Click was caught on camera attacking a student journalist trying to cover the protests, and calling for “muscle” to carry him off if he refused to leave. Though Click was eventually fired, campus officials otherwise focused on trying to placate protesters and meet their demands, but this only spurred follow-up protests.

As imitation protests sprung up all over the country, MU rapidly became identified with a new, more vigorous brand of disruptive campus activism bolstered by the Black Lives Matter movement. Evidently, that reputation is causing thousands of students to stay far away.