The Black Family is Struggling, and It’s Not Because of Slavery

The black family was stronger the first 100 years after slavery than during what will be the second 100 years. 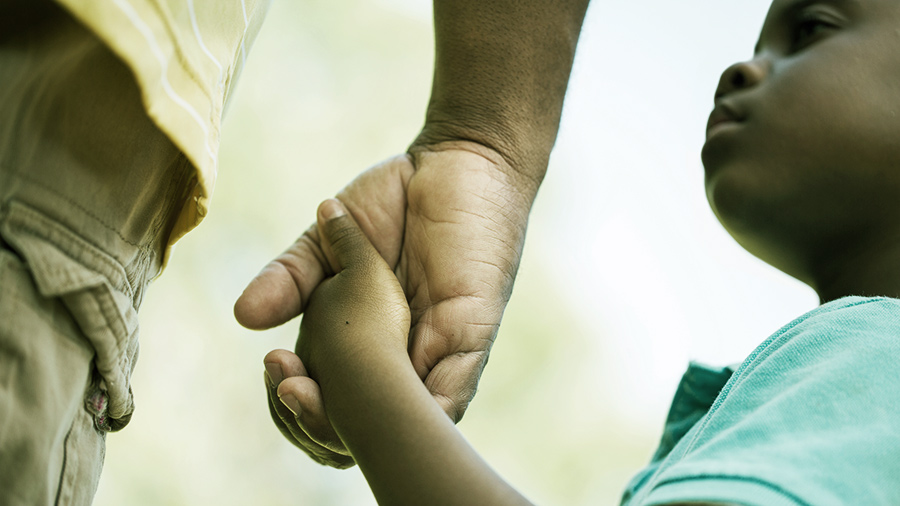 That the problems of today’s black Americans are a result of a legacy of slavery, racial discrimination, and poverty has achieved an axiomatic status, thought to be self-evident and beyond question.

This is what academics and the civil rights establishment have taught. But as with so much of what’s claimed by leftists, there is little evidence to support it.

The No. 1 problem among blacks is the effects stemming from a very weak family structure.

Children from fatherless homes are likelier to drop out of high school, die by suicide, have behavioral disorders, join gangs, commit crimes, and end up in prison. They are also likelier to live in poverty-stricken households.

Was the increase in single-parent black families after 1960 a legacy of slavery, or might it be a legacy of the welfare state ushered in by the War on Poverty?

But is the weak black family a legacy of slavery?

Here’s my question: Was the increase in single-parent black families after 1960 a legacy of slavery, or might it be a legacy of the welfare state ushered in by the War on Poverty?

Is that supposed to be a delayed response to the legacy of slavery?

The bottom line is that the black family was stronger the first 100 years after slavery than during what will be the second 100 years.

At one time, almost all black families were poor, regardless of whether one or both parents were present. Today roughly 30 percent of blacks are poor.

However, two-parent black families are rarely poor. Only 8 percent of black married-couple families live in poverty. Among black families in which both the husband and wife work full time, the poverty rate is under 5 percent. Poverty in black families headed by single women is 37 percent.

The undeniable truth is that neither slavery nor Jim Crow nor the harshest racism has decimated the black family the way the welfare state has.

The black family structure is not the only retrogression suffered by blacks in the age of racial enlightenment.

The undeniable truth is that neither slavery nor Jim Crow nor the harshest racism has decimated the black family the way the welfare state has.

As early as 1900, the duration of black unemployment was 15 percent shorter than that of whites. Today it’s about 30 percent longer.

Would anyone suggest that during earlier periods, there was less racial discrimination?

What goes a long way toward an explanation of yesteryear and today are the various labor laws and regulations promoted by liberals and their union allies that cut off the bottom rungs of the economic ladder and encourage racial discrimination.

To the detriment of their constituents, most of today’s black politicians give unquestioning support to labor laws pushed by unions and white liberal organizations.

Then there’s education. Many black 12th-graders deal with scientific problems at the level of whites in the sixth grade. They write and do math about as well as white seventh- and eighth-graders.

All of this means that an employer hiring or a college admitting the typical black high school graduate is in effect hiring or admitting an eighth-grader. Thus, one should not be surprised by the outcomes.

The most damage done to black Americans is inflicted by those politicians, civil rights leaders, and academics who assert that every problem confronting blacks is a result of a legacy of slavery and discrimination. That’s a vision that guarantees perpetuity for the problems.

Economic Freedom is the Way Out of Extreme Poverty