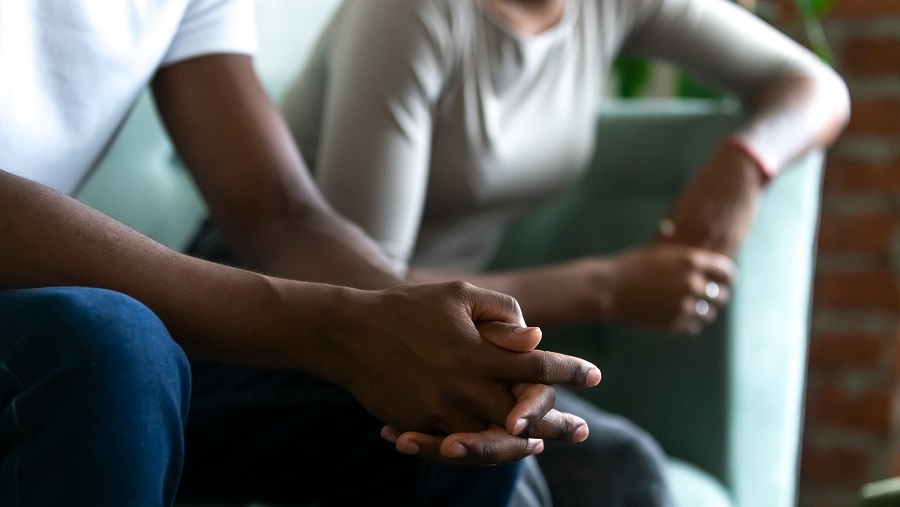 Both Democrat presidential candidates, Joe Biden and Sen. Bernie Sanders, have bowed to the demands of progressive activists by adopting extreme green-energy policies that hurt Black American voters. As a result, leaders of normally progressive/liberal civil rights organizations are now urging Democrats to reconsider support for policies that would radically move us away from traditional and affordable energy like natural gas to unproven green energy.

A rejection of the Donald Trump-led American energy renaissance would raise the cost for all low-income Americans who struggle to pay for heating and cooling their homes and fueling their cars — particularly in most black neighborhoods.

It is refreshing to see liberal leaders like Marc Morial, the National Urban League President, break with the radical Green Agenda. According to recent media coverage, Morial, and even Jesse Jackson and Al Sharpton have warned against “an abrupt move away from natural gas.” Morial argued that, “Natural gas is a bit of a bridge fuel. It’s a fuel that we need to have access to because the transition to alternatives is a long-range transition.”

More and more liberal Black leaders are advocating for expanding, not restricting, the production and transportation of oil and gas. They now join thought leaders Kay Cole-James and Herman Cain because they understand how clean burning natural gas provides their communities with affordable energy.

For example, the Rev. Jesse Jackson has join the fight to begin construction on a pipeline that would serve Pembroke Township in Illinois, a township whose 21,000 residents have no access to natural-gas heat. Without a pipeline, residents are left using old and dangerous appliances like wood-burning stoves that produce toxic gases.

Rev. Jackson has joined black conservatives like the Rev. C.L. Bryant and Bishop E.W. Jackson, because the Democrats’ radical climate agenda — led by Rep. Alexandria Ocasio-Cortez — is forcing him to reject ideological purity. The far-left Green Agenda harms those he wishes to represent.

This message has not been well-received by Democratic front runner Joe Biden, who has been less than forthcoming on the issue of whether he would work to ban natural gas drilling if elected president. When pressed on the issue during the last Democratic presidential debate, the former U.S. senator from Delaware said he would insist on “No new fracking [the progressive scare word for natural gas drilling] in America.”

Sen. Bernie Sanders, moreover, is even more extreme when it comes to oil and gas. The junior senator from Vermont is a fierce opponent of the industry, aggressively calling for an end to natural gas production across the board. “Any proposal to avert the climate crisis must include a full fracking ban on public and private lands,” he tweeted in September.

If politicians, however, are allowed to exact such a devastating blow on an industry that works overtime to keep peoples’ homes heated during cold months, the end result will not be a comforting one, especially for Black Americans and other minorities. Black Americans comprise nearly 7 percent of the labor force responsible for oil and gas extraction.

“In fact, as recently as 2015, blacks held a larger share of oil and gas jobs than in fields as diverse as law, the social sciences, arts and entertainment, architecture, the physical sciences and the life sciences,” reports U.S. News. If the oil-and-gas industry is eliminated as soon and as aggressively as many Democrats would like, these well-paying jobs will vanish, leaving many African Americans unemployed.

If, on the other hand, the oil-and-gas industry is allowed to meet demand, African American labor-force participation in the sector will grow. “Because of the American energy revolution, we expect as much as two million new jobs will be needed by 2030 in the industry,” said Mike Sommers, president and CEO of the American Petroleum Institute. “The last two years we’ve sponsored an effort called the Energy Research Collaborative to make sure that we have women and minorities represented in those energy companies.”

Black individuals and black families, furthermore, are the ones hit hardest by high energy expenses, often foregoing food and medicine to pay the heating bill. Nearly a third of U.S. households reported struggling to pay energy bills, according to an Energy Information Administration report. Half of those who reported difficulty affording their energy bill are Black American.

Sen. Sanders and Biden, in attacking the oil-and-gas industry, target the African American community and would make us even more vulnerable and marginalized than we already are. It’s imperative Americans reject the radical climate-change plans falsely marketed as blueprints for saving the planet. The radical green-energy agenda is dangerous, and will only serve to hurt the very communities Democrats purport to defend.

Ken Blackwell, is a former Mayor of Cincinnati, who serves on the advisory board of Donald J. Trump for President, Inc.