The left must stop ridiculing and denigrating fellow human beings. And we must be ready to pray for those who do. 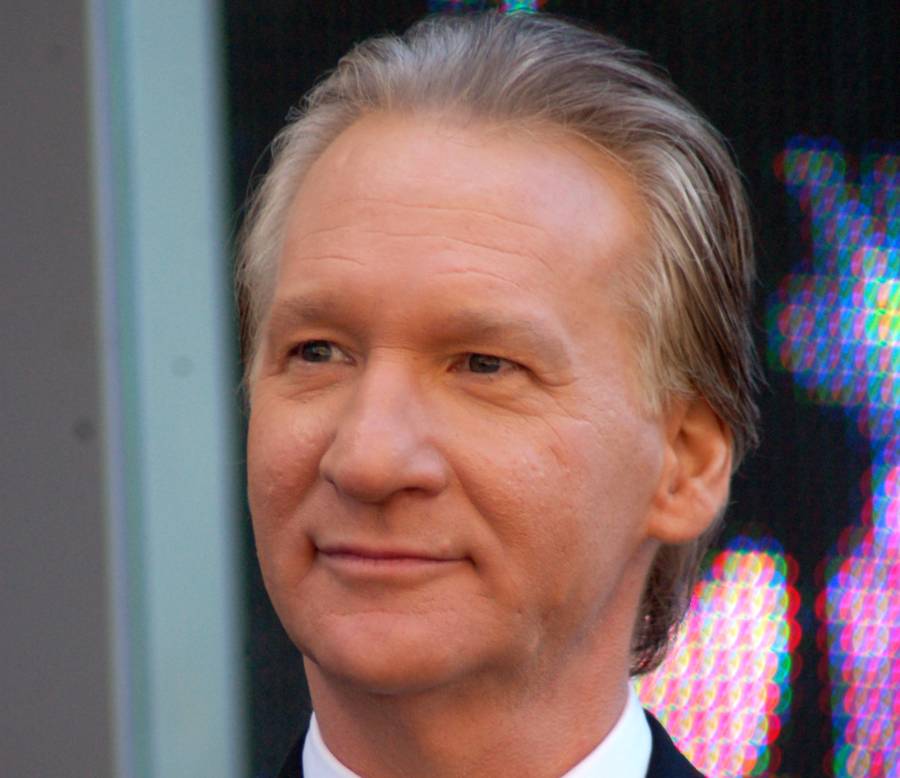 “He and his brother have done more than anybody to fund climate science deniers for decades. So f*** him, the Amazon is burning up, I’m glad he’s dead, and I hope the end was painful.”

This was comedian-talk show host Bill Maher’s opening monologue on the news of David Koch’s death.

What happened to the kinder and more civil days of John F. Kennedy, Jimmy Carter, and Bill Clinton?

Go to most shopping malls in America and you will find people of different races, religions and political groups, shopping together, eating together and laughing together. On athletic fields across America, players, regardless of race or religious belief, hug each other in victory and in defeat.

America is one of the most remarkable nations where people from so many diverse backgrounds live and work together. A predominately white population elected a black president.

So where do we get this notion of division?

Negativity Generated by the “Kingdom of DC”

The negativity does not emanate from our fellow citizens but from a segment of our political class. It is manufactured in the “Kingdom of DC.” Brought to you by the political special interest dollars and spread by a desperate press, eager to keep ratings up. Fundraising emails don’t do well with unity and agreement. CNN would be C-SPAN 4 without their division peddling.

Does Mr. Maher epitomize the attitude and spirit of the far left? And a prominent part of that media megaphone?

When people state “both sides are guilty,” let’s ask for examples akin to Congresswoman Maxine Waters urging her followers: “If you see anybody from that cabinet in a restaurant, in a department store, at a gasoline station, you get out and you create a crowd. You push back on them. Tell them they’re not welcome anymore, anywhere!”

Name the Democrats who were shouted out of restaurants like Sarah Huckabee Sanders or Ted Cruz? Who among the 20 Democratic presidential candidates condemned Mr. Maher for his ruthless David Koch comments?

Can anyone imagine Tucker Carlson expressing glee and hoping George Soros experienced great pain if he had died? And the outcry if he did.

What does this have to do with Romans 12?

For those of us who welcome and invite the leadership of Jesus in our lives, it exhorts us to forgive Bill Maher, and to want the best for him and to pray for him. “Bless those who persecute you … Do not be overcome by evil, but overcome evil with good.”

Join me in praying for not only Bill Maher and Maxine Waters, but for all on the far-left who promote socialism and ignore the violence of Antifa.

When Bill Maher retires to his rocking chair, will he find delight in knowing his estimated $100 million net worth came by ridiculing and denigrating his fellow human beings?

In all my encounters with David Koch, I only saw kindness, gentleness, civility, and love of his fellow man. Having had a brush with death in his youth, he devoted his life to helping others, particularly the disadvantaged.

Foster Friess was named in the June 2019 Forbes issue as one of the 10 most outstanding money managers of this generation. He now through Foster’s Outriders works to help keep the Wyoming and national governments on the right trail and to promote kindness and civility.

Originally published in The Washington Times. Reprinted with permission.