Board didn’t back down to mob of pro-LGBT leftists at meeting. It also modified the library’s mission statement. And more to come! A culmination of hard work by Wyoming MassResistance parents. 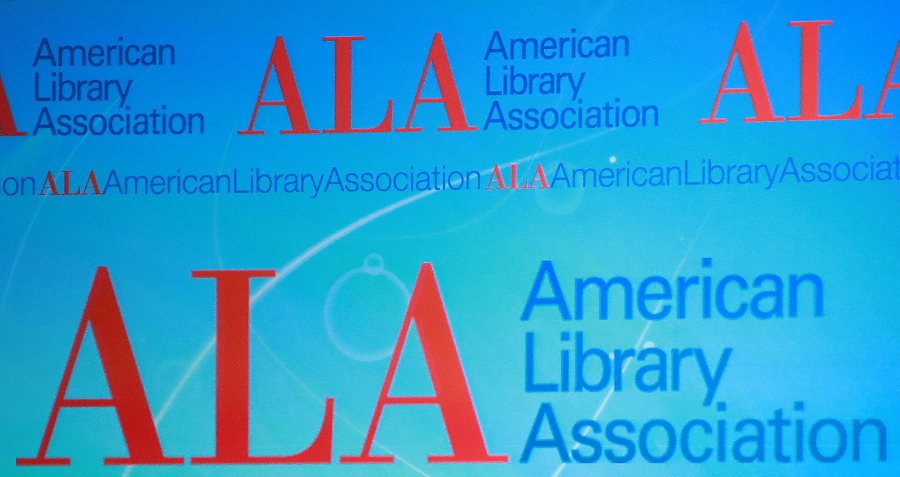 By MassResistance Published on November 7, 2022 •

In a bold move that will likely be followed by others across America, the Campbell County Library Board in Gillette, Wyoming, voted on Oct. 24 to cut all ties with the American Library Association (ALA) and its Wyoming affiliate. This follows months of pressure on public officials from local Wyoming MassResistance parents over the library’s pornographic and sexually explicit books (see here and here) targeting children and teenagers.

There may be libraries that have exited from the ALA on their own, but this is the first time that a Library Board has ordered it. The Board acted despite a flood of local pro-LGBT leftists who came to the meeting to intimidate them.

The Board also modified the library’s mission statement to specifically make its direction pro-family. And they signaled that there’s more to come.

The American Library Association and its state affiliates have become a major conduit for library staffs across the country to bring in pornographic books (particularly homosexual and transgender) and to demonize those in local communities who disagree.

The ALA aggressively pushes their lists of LGBT books and “resources” for libraries to use to select books and promote LGBT ideology. They help pressure public officials who want to remove pornographic books from children’s reach, using absurd “intellectual freedom” rhetoric. They train library officials to demonize parents as bigoted “book banners.” The ALA’s new president is a self-proclaimed Marxist who brags about “queering” libraries.

Getting their library out of the ALA was a big goal for the local Wyoming MassResistance parents. Here’s what the Board passed:

The Campbell County Public Library (CCPL) will no longer have any association with, nor be associated with The American Library Association (ALA) its affiliate organizations, subdivisions or subsidiaries thereof. No CCPL public funding will be used for any membership, training, informational services, or events sponsored by the aforementioned groups or any groups associated with them. CCPL policies will be adjusted to reflect the same.

This Wyoming newspaper actually covered the story correctly — and even published exerpts from the books in question!

Also: A Stronger Mission Statement to Ward Off Radicalism

Library staffers often hold up their library’s mission statement, invariably written in mushy leftist language, to defend their radicalized book choices for children. The Library Board added the words “while reflecting community standards” to thwart that going forward. The statement now reads:

Our mission is to provide diverse cultural opportunities while reflecting community standards for reading, learning and entertainment to all citizens of our community. We lead the way to a universe of information with personal service and technology.

The Culmination of a Long Fight

From the beginning it’s been a difficult battle in Gillette, Wyoming.

During the summer of 2021, Wyoming MassResistance parents discovered horrible sex and homosexual books for children in the local library. Unfortunately, at that time the Library Board was made up of liberals who supported the pornographic books. They ignored the parents’ complaints and were rude and condescending to them.

So the parents took their complaints to the Campbell County Commission, which appoints the Library Board. But the County Commission kept avoiding any action on the issue. The MassResistance group persisted, coming to every meeting to complain.

It made the Commissioners increasingly uncomfortable, so in October 2021, the Commission took the extreme and arrogant step of banning all public comments at their meetings.

In early 2022, there was a new Commission Chairman and one of the members resigned. They restored public comments. In June 2022, the Commissioners finally bowed to public pressure and appointed a new conservative-majority Library Board. The ideas of the Wyoming MassResistance parents are now very welcome at Library Board meetings. On the list for Library Board reform were the ALA and the library’s Mission Statement.

After a few months, on Oct. 24, the new Library Board began taking action.

The October 24 vote didn’t come without some drama!

At the meeting, a large group of left-wing agitators in favor of the ALA filled much of the room. It’s believed they were organized by some of the library employees. Just about all of them were current or retired library staff, teachers, and other public employees.

Many of them spoke during the public comments section. Others heckled and jeered during much of the meeting. They were loud, aggressive, and angry. They basically repeated the common ALA talking points. They talked about censorship, diversity, and the “good work” that the ALA allegedly provides for libraries and the public — and that those who disagreed are narrow-minded bigots who “have a problem with gay people.”

Even though there were fewer people at the meeting speaking in favor of removing the ALA, they made the larger point very clear: the majority of voters in the county want changes at the library.

And More to Come

The new Library Board has scheduled discussion of a rating system for books in the children’s and teen sections, and also a requirement that children under 12 have parent supervision while in the library (due to the problem books).

There are also upcoming items to be brought up regarding book purchases and similar matters. It could be a busy several months coming up!

Free speech and anti-ALA library advocates across the country have informed us that this move by the Campbell County Library Board is particularly noteworthy because (as mentioned above) it is the first time that a local government has cut ties with the ALA.

As MassResistance parents across the country have faced libraries promoting Drag Queen Story Hours, sexually explicit content aimed at young people, and general LGBT themes and ideologies, we have stressed to the local library boards and elected officials (including school boards) that an important step is to cut all ties and remove all influences from the ALA.

And as we’ve been saying, persistence with strategic action can overcome enormous obstacles in “culture war” battles!