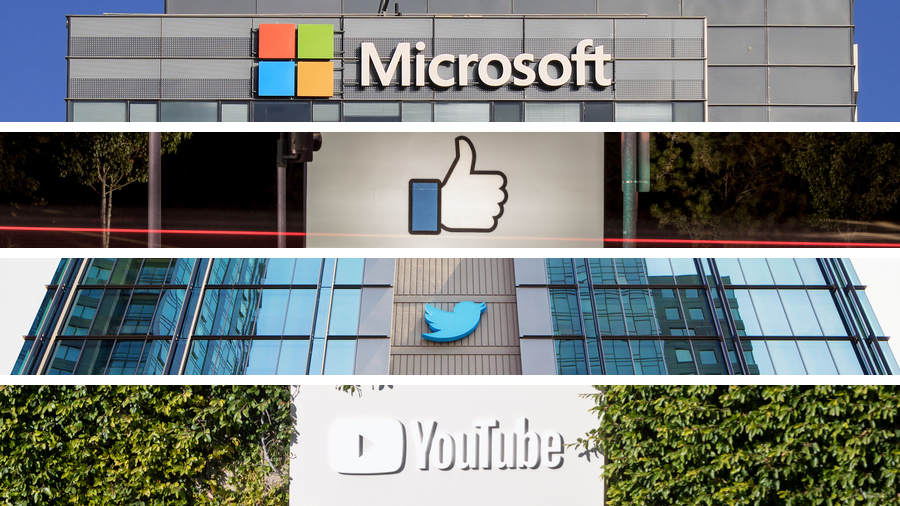 The Global Internet Forum to Counter Terrorism (GIFCT), a non-profit organization founded by Microsoft, Twitter, Facebook and YouTube, will add manifestos, posts and links from far-right militias flagged by U.N. anti-terrorist group Tech Against Terrorism to a shared database, GIFCT told Reuters. The organization will also share content flagged by Five Eyes, a global partnership between intelligence agencies in the U.S. and other countries, Reuters reported.

The database, established in 2017 and shared exclusively by the tech giants, aggregates hashes, or digital signatures, of images, videos and URLs, allowing tech companies to easily remove logged content, according to the GIFCT website. The database was previously focused on content primarily from Islamic terror organizations, according to Reuters.

The database will include hashes of content from the Proud Boys and the Three Percenters, designated terrorist organizations by Five Eyes member Canada but not by the U.N., over their involvement in the Jan. 6 Capitol riot, Reuters reported.

“Anyone looking at the terrorism or extremism landscape has to appreciate that there are other parts … that are demanding attention right now,” GIFCT executive director Nicholas Rasmussen told Reuters.

GIFCT’s decision to expand the database was an important step in moving away from definitions of terrorism that were biased towards Islamic extremism, the organization’s director of programming Erin Saltman said Monday in an interview with Protocol.

“Government definitions of terrorism in theory are agnostic to any one religion or ideology. It’s about the violence. It’s about the target and the motive,” Saltman said.

Other than hashes of content related to organizations designated as terrorists by the U.N. and Five Eyes, the database contains manifestos authored by perpetrators of individual terrorist attacks, a spokesperson for GIFCT told the Daily Caller News Foundation.

“We want to really maintain that this is not a cartel,” Saltman told Protocol. “Everyone has their independent policies and practices, some have more human resources than others.”

“Over-achievement in this takes you in the direction of violating someone’s rights on the internet to engage in free expression,” Rasmussen told Reuters.