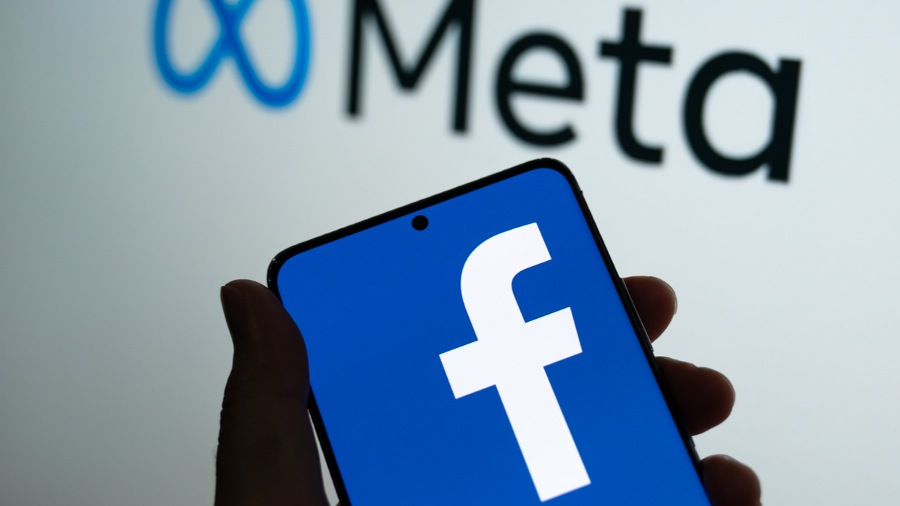 Social media users experienced at least 144,301,713 instances of “secondhand censorship” in the first quarter of 2021 alone, according to a report by the Media Research Center (MRC) Free Speech America.

MRC, a conservative media watchdog, defines secondhand censorship as the number of times that social media users had information they otherwise would have seen kept from them due to censorship. The group logged 172 individual cases of censorship in the first quarter, with the scale of secondhand censorship caused by the incidents ranging from as little as 305 negated would-be views in the case of a deleted YouTube video from Alaska Senate hopeful Kelly Tshibaka, to roughly 11 million for an episode of the Joe Rogan Experience removed from Spotify.

MRC measures secondhand censorship by aggregating total followers of accounts that had posts deleted or were suspended themselves at the time of a censorship incident. The group maintains a proprietary CensorTrack database to monitor and record big tech censorship against conservative and independent voices online.

“It’s truly mind-boggling that the Silicon Valley speech police have this kind of power. This report gets us one step closer to understanding the real impact anti-conservative discrimination at Facebook, Twitter and others are having on speech in this country,” Media Research Center Founder and President Brent Bozell told the Daily Caller News Foundation.

In January, YouTube reportedly refused to publish a video in which Rand Paul — a medical doctor — said there was no reason to continue with COVID-19 mandates. That same month Facebook allegedly began cracking down on Moms4Liberty, a concerned parent group. And in February, Twitter reportedly banned Chalkboard Review, an account that tracks critical race theory in schools, without any warning or explanation.

“When Big Tech companies censor someone, they don’t just block that one account or its posts. They also block all of the users that follow that account from seeing new ideas and viewpoints,” MRC said in a press release announcing the report.

The report notes that the true number of secondhand censorship instances is likely even higher, since MRC’s database includes only the censorship events they were informed about, likely “a mere fraction of the total scale” of online censorship, the report says.

Facebook was by far the largest perpetrator of censorship in the quarter, leading to roughly 86 million secondhand censorship incidents, according to the report. YouTube and Twitter were the next largest sources, at around 20 million incidents apiece.

The most common topics that resulted in secondhand censorship events during the first quarter included war and alleged violence, race, transgenderism, COVID-19 and abortion, according to MRC’s report.