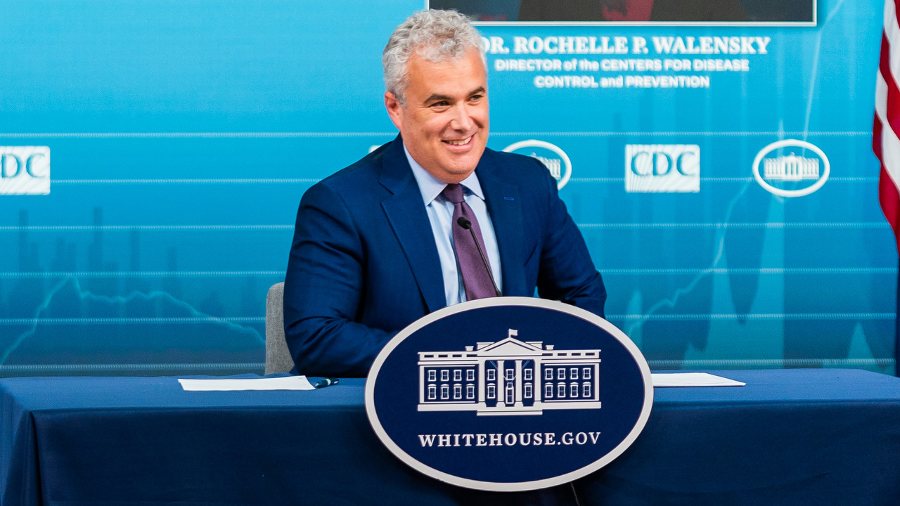 It looks as if Jeff Zients will be President Biden’s new Chief of Staff, taking over the unenviable role of the departing Ron Klain, often referred to as “Biden’s brain,” although I don’t know if that’s meant as a compliment or an insult. Here’s some info on who Zients is.

A Rare Moment of Bipartisan Agreement

But the unanswered question is why would he want this job? Chances are that Klain is getting out because the classified documents scandal is threatening to turn what used to be a mere disaster of an Administration into a nuclear-scale catastrophe. Considering how the skids seem to be getting greased for Biden, it could even be a short-lived, dead-end job. Plus, Zients hasn’t even taken office yet, and he’s already getting blasted from both sides.

Conservative media are pointing out that he ran Biden’s COVID-19 pandemic response, which was tyrannical and tragically incompetent. The “Instapundit” blog reminded readers that a year ago, Ed Morrissey of HotAir.com blasted Biden for picking Zients and HHS Secretary Xavier Becerra, two men with no medical background, to handle the worst pandemic in a century, and their politicizing of it destroyed the public’s trust in our health agencies.

Bob Hoge at RedState.com also expresses the reaction to Zients from the right.

And in a rare moment of bipartisan agreement, the leftwing site The American Prospect accused Zients of steering the COVID response to “catastrophic lows” and demanded he be fired. Other “progressive” outlets are blasting Zients for not being enough of a leftist activist, with one slamming him as “a veteran of private equity, rapacious health care providers, and Big Tech.”

And I’m sure Congressional Republicans will want to ask him some questions about his reported multiple meetings with Hunter Biden.

Why Would Zients Want This Job?

Taking all that into account, you have to wonder why Zients, or anyone, would take the job. If it’s just for the honor of the title, it reminds me of Abraham Lincoln’s story about asking a man how it felt to be tarred and feathered and ridden out of town on a rail. The man replied, “If it wasn’t for the honor of the thing, I’d rather walk.”