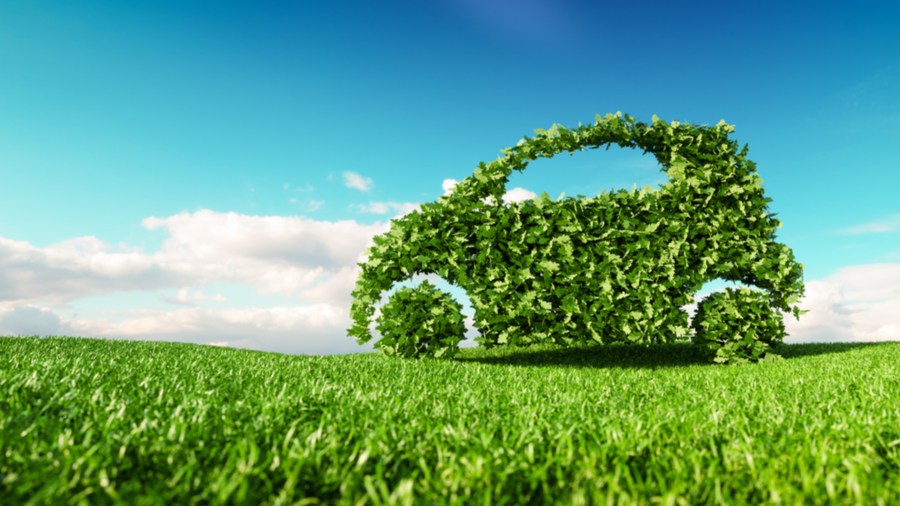 President Biden’s multi-trillion-dollar “infrastructure” proposal is about a lot more than traditional transportation infrastructure. In some ways, it’s a light version of the Green New Deal, including $10 billion to create a “Civilian Climate Corps,” $20 billion for “racial equity and environmental justice,” $175 billion for electric vehicle subsidies, and even money to make school lunches “greener.”

But one prominent economist is warning that the supposedly “green” plan would actually backfire and leave the global environment worse off. In a new analysis, Mercatus Center Senior Research Fellow Veronique de Rugy argues that the plan would lead to more pollution because it would push economic activity abroad to poorer countries with lower standards.

“Higher income taxes on top of the many costly labor and environmental mandates in the bill would… raise production costs in the United States,” she writes. “That would shift production of many products to other countries that have more competitive tax rates and lower production costs — but also, oftentimes, questionable environmental standards.”

In this way, Biden’s multi-trillion-dollar green spending boondoggle could actually lead to higher carbon emissions and more pollution. Moreover, an Ivy League analysis found that this plan would reduce economic growth in the long run — and growth is the key to a clean environment.

“Ultimately, we know that the best green policy is the prosperity made possible only by economic growth,” de Rugy concludes. “The wealthier we are, the more we can afford to attend to the environment. Unfortunately, the Biden administration’s preferred path of more taxes and more politically motivated spending and regulations will not just make us financially poorer; it also comes at a high cost for the environment.”