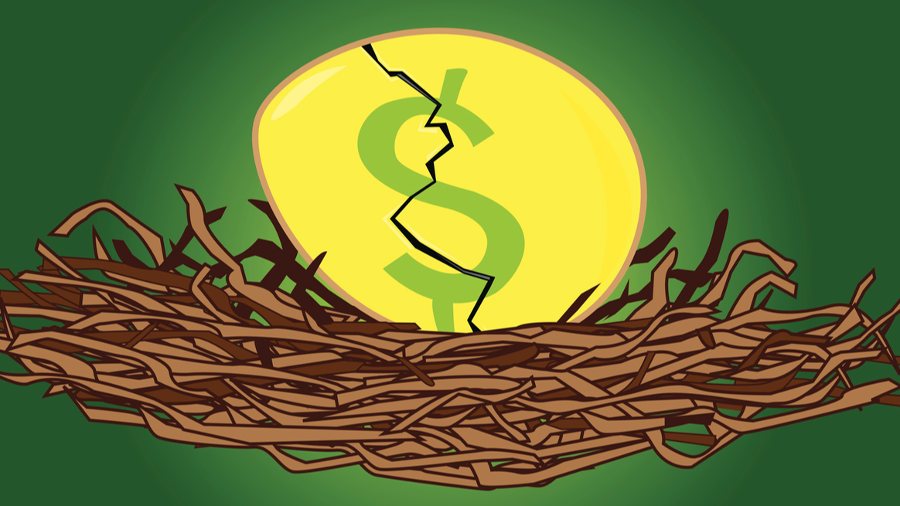 The administration is pushing environmental, social and governance investing, which allows retirement fund managers to select stocks of companies based on their positions on social and environmental issues.

Put simply, retirement savings will be used as leverage to force companies to reduce their carbon emissions and establish racial and gender quotas and other social justice fads completely unrelated to securing a high return on workers’ lifetime savings.

For example, to reduce greenhouse gases, money managers have divested in traditional oil and gas companies such as Exxon or Chevron. How has that worked out so far? Last year, these were two of the highest-performing stocks.

Federal regulators are supposed to be ensuring the soundness of retirement funds, not shrinking them.

Socially conscious investing has been around for decades. I have no problem with individual shareholders choosing stocks that comport with their personal values. I have friends, for example, who refuse to invest in Starbucks because the coffee company is fighting unionization by employees. Fine. It’s a free country.

But it’s an entirely different matter when trillion-dollar investment and retirement funds such as BlackRock inject their own biases into the way they invest people’s savings without their knowledge or consent.

It’s even worse when these biases rob investors of a high rate of return on their nest eggs.

Blowing the Whistle on This Scam

Terrence Keeley, a former executive at BlackRock, blew the whistle on this scam in The Wall Street Journal by noting that since 2017, when the ESG fad took hold, these funds have had an annual rate of return of 6.3% — versus 8.9% for the stock market as a whole. Investors lost 2.6% per year on their retirement funds. There goes the down payment on that retirement home in Arizona or Florida.

What is insidious about the new Biden administration ESG rules is that they permit and even tacitly encourage portfolio managers at firms such as BlackRock to violate their fiduciary duty to their clients by allowing ESG factors to trump sound investment decisions. Federal regulators are supposed to be ensuring the soundness of retirement funds, not shrinking them.

To make matters worse, researchers at Columbia University and the London School of Economics found ESG funds may not even be achieving their goals. The study compared the ESG records of American companies in 147 ESG fund portfolios to ones in over 2,000 non-ESG portfolios and found that the ESG companies were often worse when it came to labor and environmental law compliance.

A Backlash is Emerging Against ESG

The good news is that there is a backlash emerging against ESG. Late last year, one of the largest money managers, Vanguard, wisely announced it was withdrawing from the Net Zero Asset Managers Initiative, a major climate change alliance.

Going forward, ESG investment policies should be illegal unless individual investors check the box to have their money invested in such politically motivated investments.

By the way, victims of the law policies are often unionized workers — America’s truckers, factory workers and teachers — whose lifetime savings are put at risk.

Bravo to Vanguard for pulling out of the ESG scam. If you’ve invested your money with BlackRock or State Street, you might want to ask why they haven’t done the same.

Stephen Moore is a senior fellow at the Heritage Foundation and an economist with FreedomWorks. His latest book is Govzilla: How the Relentless Growth of Government is Devouring our Economy.