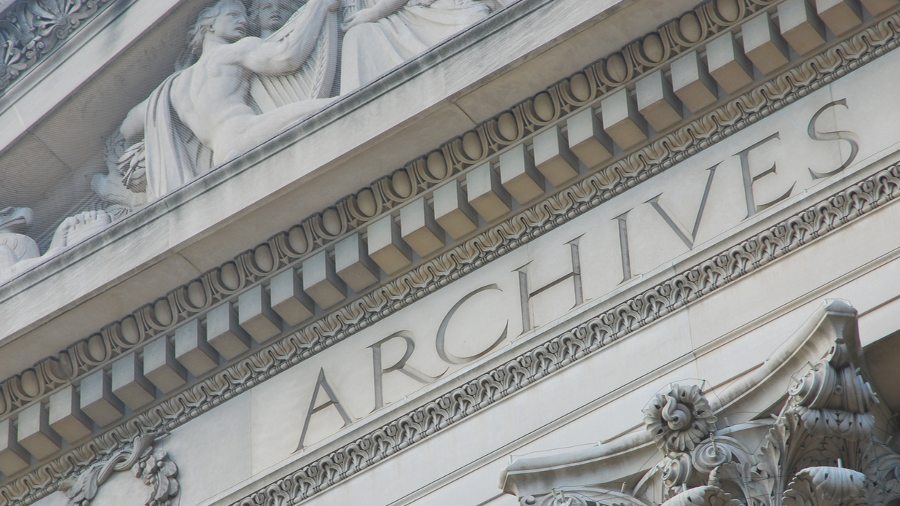 President Joe Biden’s nominee to the usually obscure and apolitical office of archivist of the United States comes as the agency she hopes to lead is in the middle of the biggest political story in the country.

On Aug. 3, Biden announced the nomination of Colleen Shogan to head the National Archives and Records Administration.

Five days later, the FBI raided the Florida home of Biden’s predecessor, Donald Trump, after the National Archives asked the Justice Department to investigate its concerns over the former president’s possession of some documents earlier this year.

The controversy over documents at Mar-a-Lago, which long preceded Shogan’s nomination as archivist, likely will continue to thrust the agency responsible for maintaining government records into the forefront of a national story.

Shogan, 46, is senior vice president and director of the David M. Rubenstein Center for White House History, the research arm of the White House Historical Association. She has taught at and was an adjunct lecturer in the government department at Georgetown University.

Shogan also is the author of eight murder mysteries in a series called “Washington Whodunnit” in which the main character is a congressional aide who solves the cases.

The Senate, which must confirm Shogan, referred her nomination by Biden to the Homeland Security and Governmental Affairs Committee.

The Pittsburgh native previously worked for more than a decade at the Library of Congress, serving in several senior roles. She is a former deputy director of the Congressional Research Service, which produces reports for lawmakers. She also was an assistant professor of government and politics at George Mason University.

Shogan holds a bachelor’s degree in political science from Boston College and a doctorate in American politics from Yale University.

Shogun has been a modest donor to Democrat candidates.

She made two contributions of $250 to Hillary Clinton’s 2008 presidential primary campaign, according to Open Secrets, a nonprofit that follows money in politics. She contributed $250 to Barack Obama’s campaign in 2008 after he secured Democrats’ nomination.

In 2013, she donated $1,000 to the Democratic Party of Virginia, which had a governor’s race that year. In 2016, she made one $250 contribution to Clinton’s second presidential campaign.

The White House Historical Association referred The Daily Signal’s questions about Shogan to the White House, which did not respond to inquiries.

The Heritage Foundation’s Oversight Project last week filed a Freedom of Information Act request with the National Archives and Records Administration seeking all communications between senior archives officials and the Biden White House, the Justice Department, the FBI, and Trump’s staff pertaining to Mar-a-Lago and other Trump residences. (The Daily Signal is the multimedia news organization of The Heritage Foundation.)

In January, National Archives officials visited Mar-a-Lago and retrieved 15 boxes of documents that the agency said should have been transferred to the archives, not removed from the White House and sent to Trump’s personal residence.

In February, the National Archives referred the matter to the Justice Department, which launched an investigation shortly afterward.

Dr. Shogan has an outstanding record of executive leadership and service in government, an extensive record of research management, and an abiding commitment to the enduring value of the National Archives to our democracy and an informed citizenry.