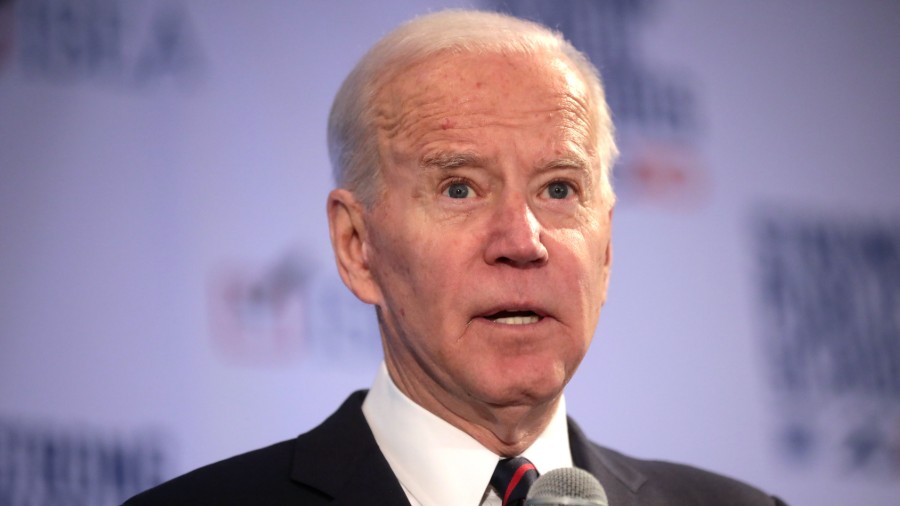 Biden’s move to kill the $8 billion pipeline, which would have carried hundreds of thousands of barrels of crude oil from western Canada to oil refineries in the Midwest and Gulf Coast, mirrors steps taken by President Barack Obama in 2015. Trump approved the project in 2017, but it was delayed by numerous court challenges from environmental groups and tribal nations.

Biden is expected to rejoin the Paris Accords once sworn in, and frequently promised to do so throughout the 2020 campaign. The U.S. joined the global agreement in December 2015, but Trump repeatedly said that he planned to withdraw, which he officially did on Nov. 4, 2020.

The move was welcomed by U.N. officials, including Secretary-General António Guterres, who said in December that he looked “forward for a very active U.S. leadership in climate action from now on, as U.S. leadership is very essential.”

“The United States is the largest economy in the world. It is absolutely essential for our goals to be reached,” he added.

Biden also plans to halt oil drilling in the Arctic National Wildlife Refuge, and his executive order places a temporary hold on all oil and natural gas leases.

It’s unknown how much oil lies within the ANWR, but oil companies have pushed to drill there for years and had the support of the Trump administration. But Biden has made moving on from fossil fuels a central part of his climate agenda, and said that he would spend up to $2 trillion to combat climate change and develop an “emissions-free power sector by 2035.”