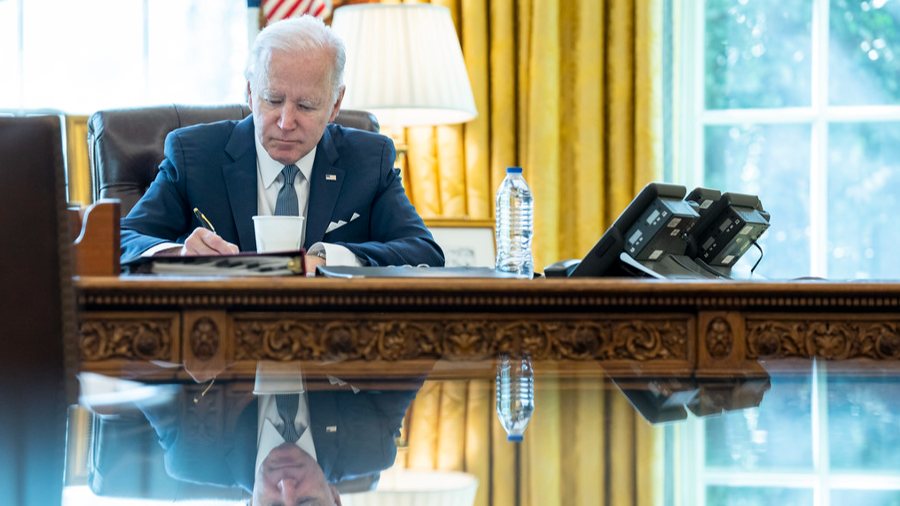 The proposed partnership seeks to crack down on natural gas leaks. The western boycott of Russian oil as a result of the Russian invasion of Ukraine has caused U.S. LNG exports to Europe to have increased by 75%, The Associated Press reported.

Dan Kish, a senior vice president for policy at the American Energy Alliance, told The Daily Caller News Foundation the statement is an attempt by the Biden administration to force the American economy to adapt to European environmental standards.

“President Biden is trying his best to put us in the same position as Europe,” Kish said. “Consumers are going to feel it at the pump, in their electric bills and across the board. They are shooting holes in the bottom of the boat.”

Gasoline⛽️, heating oil, natural gas, propane, & yes, electricity! ~~ All have ENORMOUS price ⬆️ increases 💵 due to #JoeBiden and his policies!! Shutting down domestic production while begging the Middle East ! Remember: Almost all Democrats vote 100% in lockstep with Biden👎🏻👎🏻! pic.twitter.com/rlK79GKfKg

Kish said the statement fails to account for natural gas as a critical ingredient in nitrogen-based fertilizer.

“In addition to a world wide fuel shortage, in Europe, they aren’t even making fertilizer because natural gas is so expensive,” Kish told TheDCNF. “Yet these people are sitting around carving up the world with meaningless regulation.”

The energy crisis will only worsen during winter when the toll of further methane reductions will take effect, he continued.

“Europe is facing electricity blackouts in the winter if the situation does not improve,” Kish remarked. “All across Europe, we see coal power making a return to try to make up for the energy deficit. For instance in France, a country that operates 90% on nuclear, might have to begin firing up some coal plants.”

The Biden administration did not immediately respond to TheDCNF’s request for comment.