Biden Plan Would Sabotage US Economic Competitiveness in One Huge Way, Analysis Finds

That’s not 'Building Back Better' — it’s shooting ourselves in the foot. 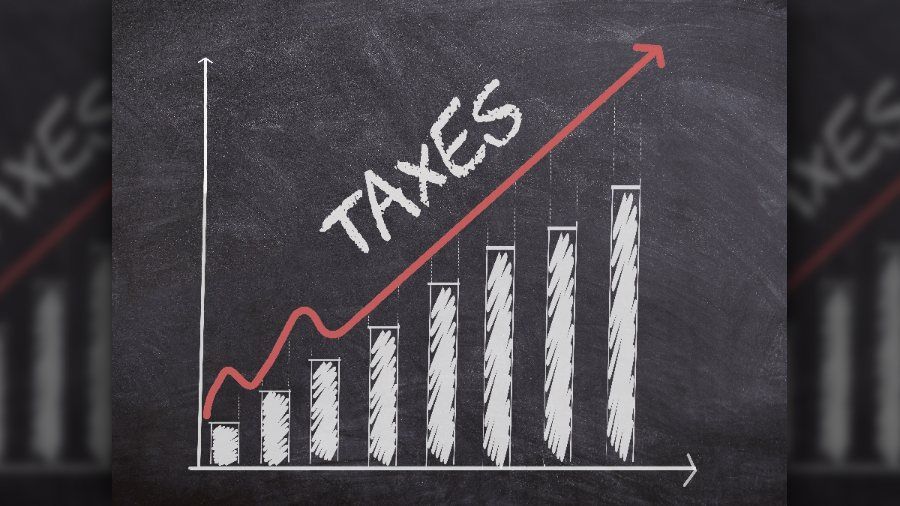 President Biden has heralded his $4.5+ trillion spending proposals and accompanying tax hikes as an investment in “leading the world versus letting it pass us by.” Yet, paradoxically, a new analysis exposes one huge way Biden’s plans would make the U.S. less competitive on the global stage. 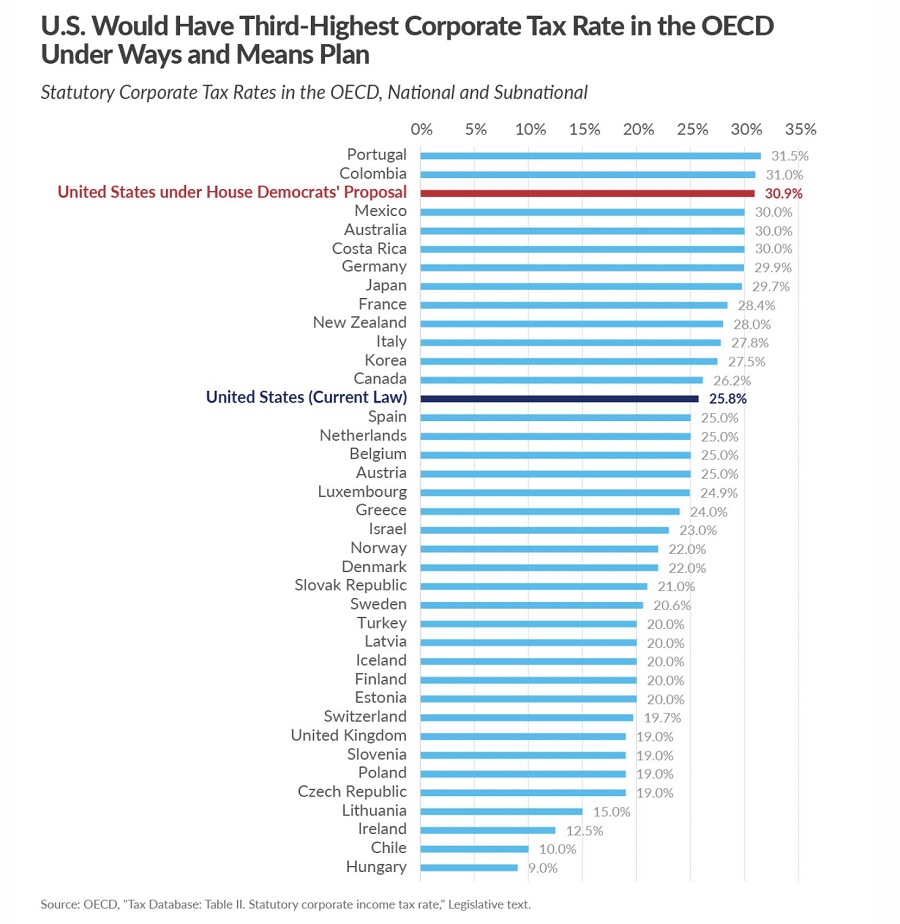 Why is this a problem?

Well, the U.S. would become a less attractive place for business investment, which is bad news for entrepreneurs, workers, and customers alike. Businesses would understandably be less likely to conduct business in the U.S. when they could go to dozens of other developed countries with lower tax rates. As a result, our economic competitiveness would suffer.

“Returning to near the top of the OECD in corporate tax rates would … disincentivize investment and encourage firms to shift profits and locate elsewhere, resulting in fewer job opportunities for Americans and less tax revenue for the U.S. government,” the analysis explains.

Biden claims his tax-and-spend agenda is meant to reassert America’s dominance. But the costly tax hikes the president seeks would set our economic competitiveness back on the global stage. That’s not “Building Back Better” — it’s shooting ourselves in the foot.