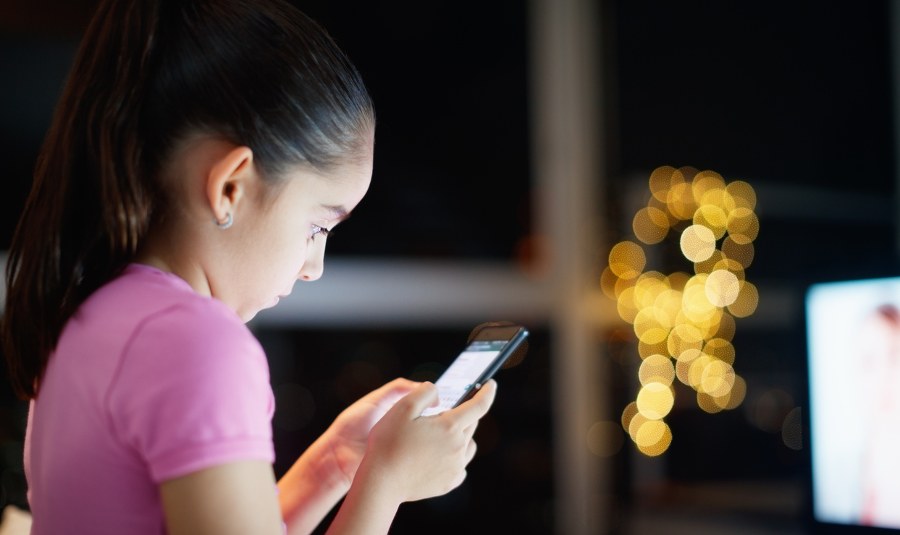 President Joe Biden urged Congress to pass legislation strengthening restrictions on social media for children during his State of the Union address Tuesday.

Biden’s remarks come amid increased scrutiny of social media platforms for their negative impact on users’ mental health, particularly teens and children. An investigation by The Wall Street Journal in September found that Instagram parent company Meta had documented its platforms’ negative effects on teen girls.

“Children were also struggling before the pandemic,” Biden said. “Bullying, violence, trauma, and the harms of social media.”

Former Meta employee and whistleblower Frances Haugen, who leaked internal documents to the WSJ, attended the address as a guest of First Lady Jill Biden. The president cited her work and expertise to drive home his argument that the federal government needs to do more to address the harms of social media on teen users.

“As Frances Haugen, who is here with us tonight, has shown, we must hold social media platforms accountable for the national experiment they’re conducting on our children for profit,” Biden said.

Haugen, who worked with Democratic operatives including former Obama administration official and consultant Bill Burton, has previously called for censorship of “toxic” content and called for “soft interventions” to reduce the spread of misinformation on social media.

In a fact sheet released before Biden’s address, the White House expanded on the president’s plans, urging Congress to pass legislation that prevents “discriminatory algorithmic decision-making” and secures investments in research on social media’s mental harms.

“President Biden is issuing a powerful call to action on the youth mental health crisis exacerbated by social media, addressed directly by my Kids Online Safety Act,” Blumenthal said in a statement shared with the Daily Caller News Foundation. “I’m leading this measure with Senator Blackburn so kids and parents are empowered with tools and safeguards to protect against toxic online content like self-harm, eating disorders, and bullying — and to hold Big Tech accountable.”

Several other legislative proposals, including the KIDS Act led by Democratic Massachusetts Sen. Ed Markey, seek to address the issues raised by Biden in the address.

The State of the Union: Celebrating the Resilience of the ‘Iranian’ People?